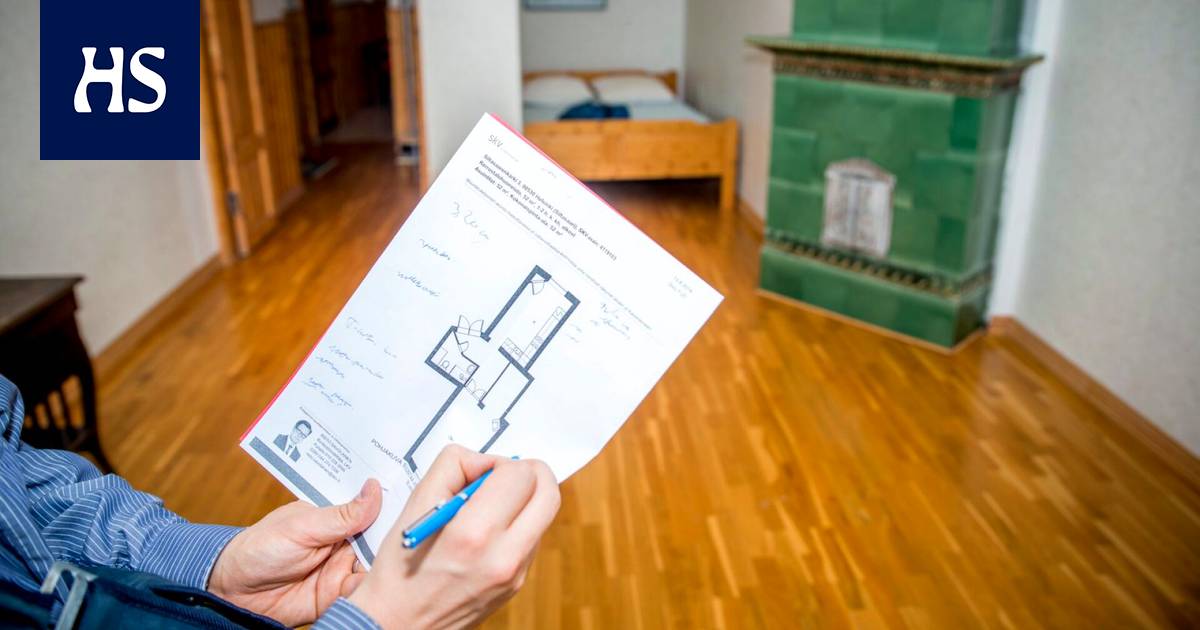 According to OP, the housing market was clearly sluggish in Uusimaa last year.

Home loans demand in Uusimaa clearly decreased last year compared to 2021. According to the OP group, last year in OP Uusimaa, about 20 percent fewer housing loans were granted than in 2021.

The same development can also be seen in the number of apartments sold, because according to the Central Association of Real Estate Agents, 22 percent fewer apartments were sold in Uusimaa last year than in 2021.

“In the capital region, the prices of studio apartments fell by about 6 percent and the prices of single-family houses by 2-4 percent. On the other hand, the sales prices of larger apartment buildings and terraced houses can even be seen to rise,” says the CEO of OP Koti Uusimaa Kirsi Tenhunen in the bulletin.

According to OP, the development is also the same in, for example, Hyvinkää, Nurmijärvi and Järvenpää. For example, in Nurmijärvi, the prices of apartment buildings have risen by 9 percent and the prices of townhouses by up to a percent.

OP Uusimaa approximately 30 percent of the mortgages it issues are interest-protected. At today’s interest rate, almost every second of the loans in question benefits from the interest rate cap.

According to OP Uusimaa, its customers will save a total of EUR 25 million in interest expenses in the current interest period thanks to the interest rate hedges.

Interest protection is a product sold by banks that mortgage borrowers can use to protect themselves against rising interest rates.

OP Uusimaa’s business director responsible for personal customer financing Riikka Kangas says that the increase in interest rates can also be seen in the number of change applications regarding the payment plan. They have been growing in Uusimaa since September.

“If the customer’s financial situation changes significantly, we hope that he would be in contact with us as early as possible. This way, together with the customer, we can consider different flexibility options,” Kangas says in the announcement.

One thought on “OP: Studios became cheaper last year in the capital region, townhouses could even become more expensive”