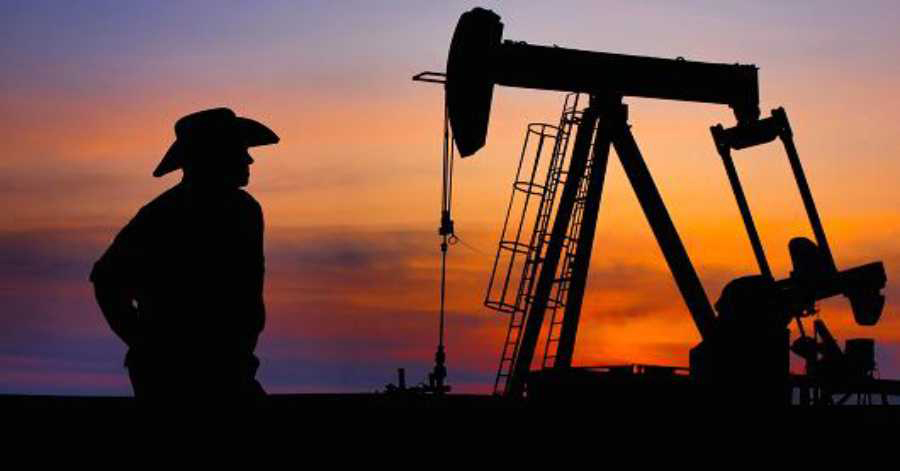 A report released by the US Department of the Interior proposes to increase the royalties and rents paid by energy companies for drilling in public areas; in green organizations angry: “President Biden has no intention of keeping his promise to stop drilling in public land”

The Biden administration yesterday (Friday) proposed a series of reforms that would lead to increased costs for energy companies drilling in U.S. public spaces. However, the plan does not include a recommendation to completely stop leasing public spaces for drilling.

CNBC reported that the expected report, released by the Home Office, recommended raising royalties and rents to drilling companies, and preferring land leases in areas with known resource potential and avoiding areas that could be developed to protect wildlife and cultural resources.

The report comes at the request of President Joe Biden, after ordering in January a cessation of lease of public lands to oil and gas companies; however a Louisiana judge froze that ban in June.

Drilling in public areas often brings companies billions of dollars in revenue, but is also responsible for about a quarter of the country’s greenhouse gas emissions. However, the report did not state that the administration should take into account the climatic impact when approving new projects.

According to the report, the federal oil and gas program, enshrined in law, does not provide a fair refund to taxpayers and does not sufficiently take into account the devastating impact on the environment. The minimum royalty rate currently stands at 12.5% ​​for oil and gas production in federal territories.

“Our country is facing a severe climate crisis that is affecting every citizen and citizen,” Interior Minister Dov Halland said in a statement. “The Ministry of the Interior has a commitment to responsibly manage our public spaces, provide a fair refund to taxpayers and curb the effects on the climate, while maintaining environmental justice.”

Environmental organizations, however, were disappointed with the report, claiming it did not address enough of the effects of drilling on the climate and even contradicted Biden’s commitment to stop drilling in public lands. “The publication of this flawed report during a nationwide vacation is a shameful attempt to hide the fact that President Biden has no intention of keeping his promise to stop drilling in public lands,” said Mitch Jones, policy director at Food & Water Watch. “In the royalties paid by the polluters, it will have zero effect in the war on the climate crisis, and in fact will make the administration more dependent on fossil fuels as a source of income.”

The Biden administration has granted 3,091 drilling permits on public land – a rate of 332 a month, faster than the Trump administration – 300 permits a month.