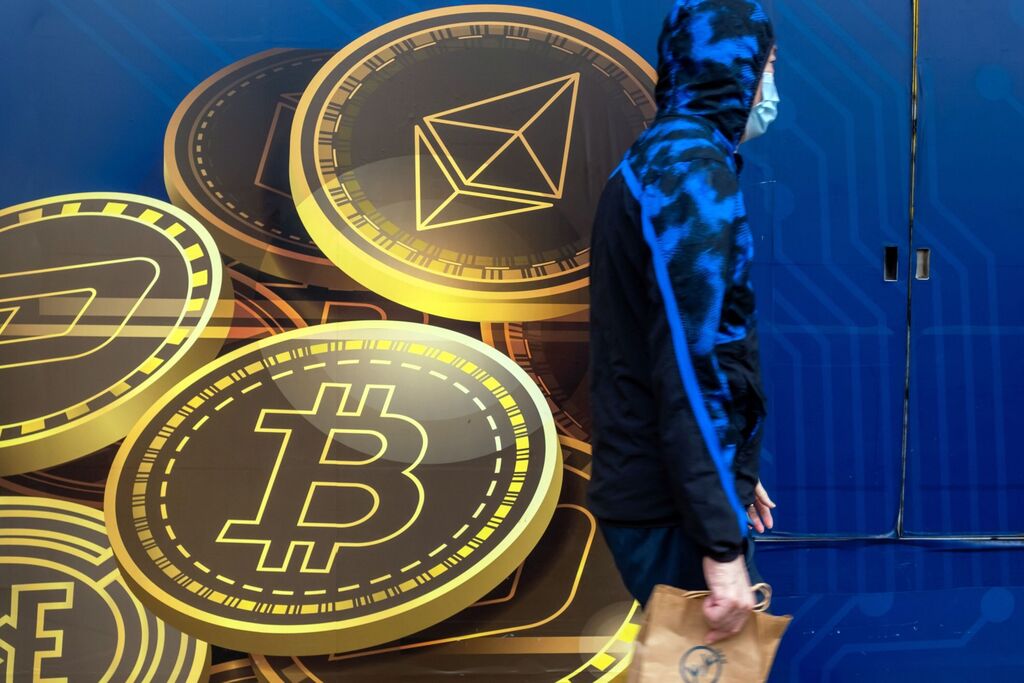 Cryptocurrencies, unlike soaring gold, are no longer an alternative to capital markets when they are painted red. Bitcoin has fallen 8% to its lowest level in a month and a half. Ether erases 10% to a value of $ 4,000

The crypto market is suffering a daily blow following the capital markets in the world, due to the new strain of the corona virus discovered in DRAF.

Bitcoin was cut 8% to $ 54.4 thousand, and is now trading at its lowest level since October 12th. It is recording its biggest daily decline since September 20th. As you may recall, on November 10, he recorded a record value of $ 69,000.

Similar to the dollar, but unlike gold, the digital currency market is no longer a safe haven and an alternative for corona-era investors as capital markets record sharp declines.

“Bitcoin does not really provide hedging,” said Markets.com analyst Neil Wilson. “The spread of the new variant may slow down investors’ appetite for risky assets, and a downward trend in Bitcoin is likely to take time and the market is expected to suffer further losses,” added Yuya Hasegawa of Japan’s crypto exchange Bitbank.