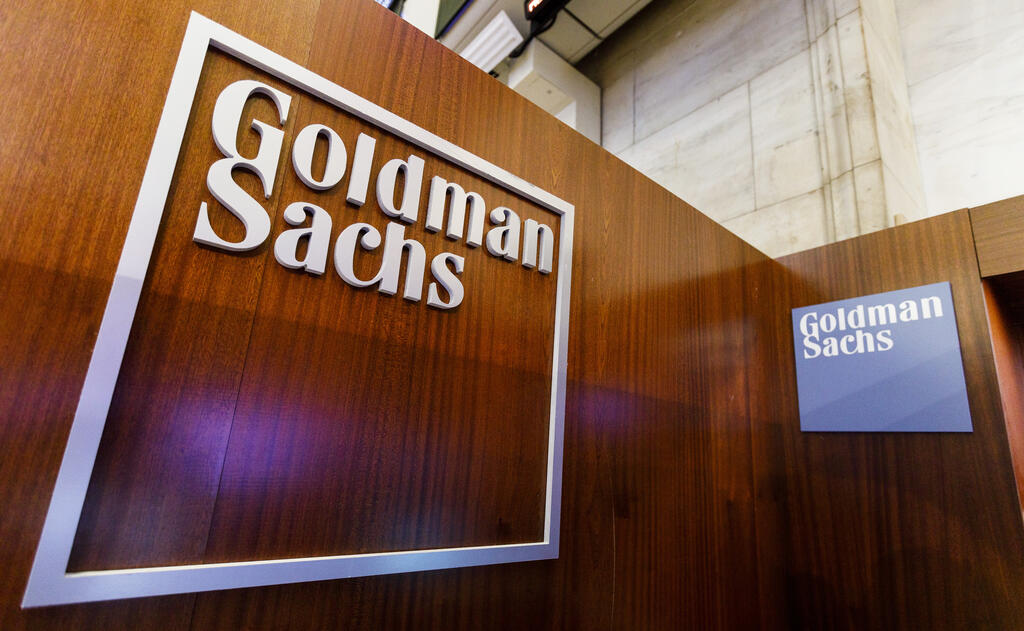 Hong Kong authorities’ stringent policies, which require visitors to go into solitary confinement for up to 3 weeks, make it difficult for the investment bank to retain workers in the Asia-Pacific region. Goldman to Asian workers: “Hopefully the grant will allow you to enjoy a change of atmosphere and accumulate baggage on vacation in another country”

Goldman Sachs has unveiled a compensation scheme aimed at compensating the bank’s employees in the Asia-Pacific region for costs incurred as a result of a required stay in solitary confinement hotels, as Hong Kong’s strict corona policy makes it difficult for international financial companies to retain workers in the region.

According to a Bloomberg News agency report, Goldman employees in the area will be able to receive a one-time grant of up to $ 5,000 to cover the costs of a mandatory stay in solitary confinement. The benefit is available from December 1st. A company spokeswoman in Hong Kong confirmed the details. According to a memorandum sent to workers, the grant is in recognition of the fact that workers in the Asia-Pacific region have faced “an additional burden of multiple closures and some of the most stringent isolation restrictions in the world.”

“We hope this grant will make it easier for you to connect with your families and friends living in other countries, or allow you to enjoy a change of atmosphere and accumulate luggage on holiday in another country,” it added.

Goldman is the third international bank to launch such a program for workers affected by Hong Kong’s isolation laws. It was preceded by rivals Morgan Stanley and J.P. Morgan. Hong Kong financial companies are having difficulty recruiting and retaining employees due to the strict corona policy, which includes mandatory isolation for all visitors for a period of up to three weeks.

JPMorgan presented the compensation plan for Hong Kong employees during a brief visit to CEO Jamie Damon’s city, who was even granted an exemption from isolation. During the 30-hour visit, Damon told reporters that restrictions make it difficult for the banking industry to maintain Working.
Despite criticism against Hong Kong policy, the city has managed to maintain a relatively low number of infected and dead.

A stay in an isolation motel in Hong Kong costs between $ 64-465 per night.