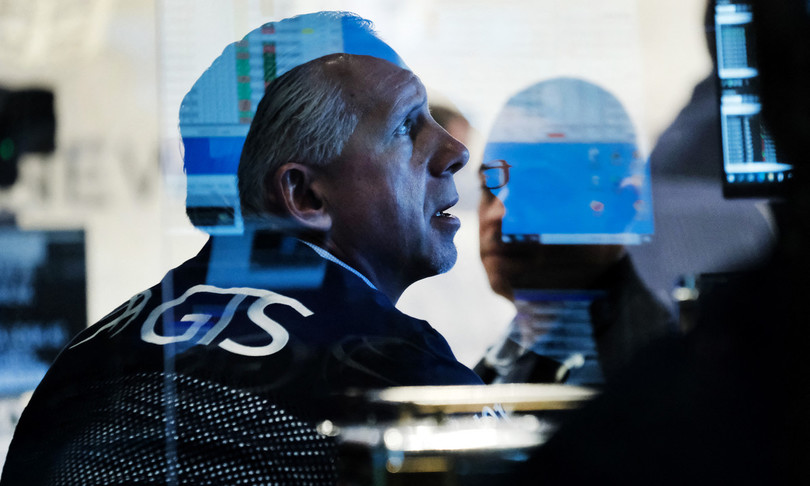 – Wall Street futures negative on fears related to the effects that the new variant could have of the coronavirus on the recovery of the global economy, also in light of the doubts about the effectiveness of vaccines to counter the spread of Omicron, as the CEO of Moderna, Stephane Bancel himself told the Financial Times.

The Tokyo Stock Exchange closed lower with the Nikkei at -1.63% and 27,821 points despite the positive data relating to industrial production in Japan which increased by 1.1% in October compared to the previous month.

Oil prices are plummeting by more than 2% after the interview with the Financial Times, the CEO of Moderna. Brent crude oil futures fell 2.5% to $ 71.62 a barrel, WTI futures by 2.4% to $ 68.27 a barrel. Meanwhile, expectations are growing that OPEC + will postpone the increase in crude oil production at next week’s meeting: these rumors had given breath to the prices of black gold, but this morning’s news depressed the mood of investors.

Moderna CEO Stephane Bancel believes that existing vaccines are much less effective against Omicron and he believes it will take months before pharmaceutical companies can produce new vaccines specific to the new variant. He said this in an interview with the Financial Times.

Bancel explained that Omicron’s high number of mutations on the spike protein, which the virus uses to infect human cells, and the rapid spread of the variant in South Africa, suggest that current vaccines could be changed next year.

“The effectiveness cannot be at the same level as with the Delta variant.” According to the CEO, the opinion of many scientists with whom he consulted, awaiting more certain data.

According to former FDA commissioner Scott Gottlieb, he is now on Pfizer’s board of directors “a reasonable degree of confidence in the protection that the current vaccine cycle can provide with three doses”, while for the US president, Joe Biden, Omicron is “a cause for concern but not for panic”.

Biden also assured that government medical advisors “believe that vaccines will continue to provide a degree of protection against the severe form of the disease.”

However, Bancel explained that the scientists’ concern stems from the fact that 32 of the 50 mutations of the new variant are on the spike protein, which current vaccines are focusing on to strengthen the immune system. So far, most experts, Bancel added, thought such a highly mutated variant would not emerge for another year or two.