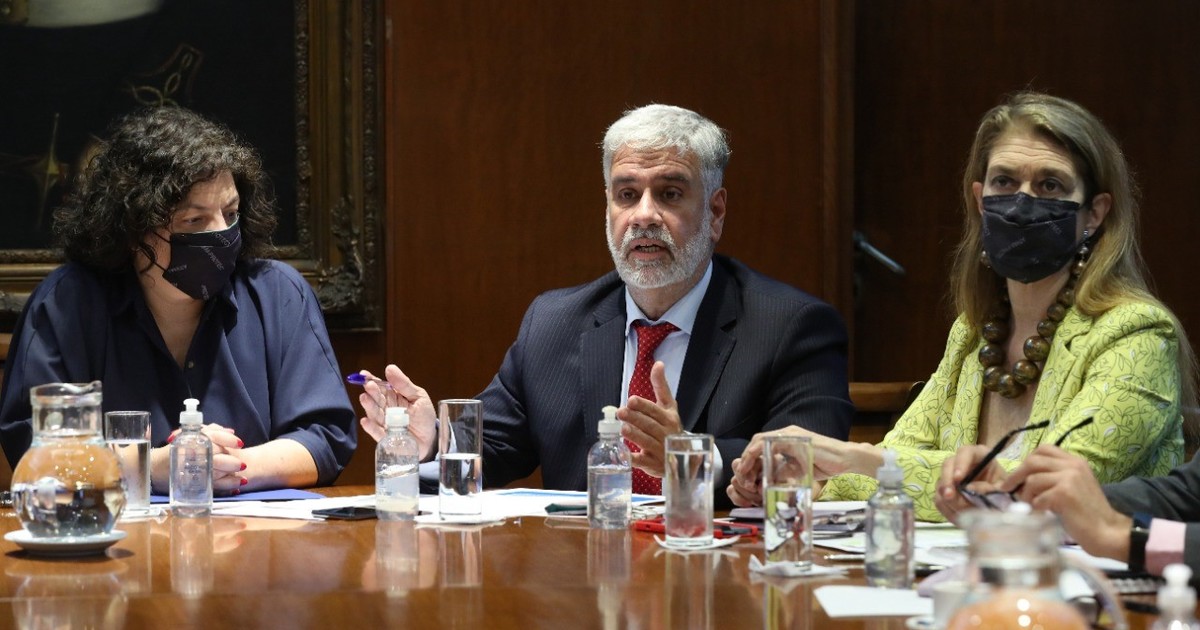 Despite the freezing of 1,432 products and the increase in audits, the Secretary of Internal Trade, Roberto Feletti, acknowledged that inflation in November will continue at high levels and it will be necessary to advance in new price agreements together with more measures and controls to avoid the impact of international prices on fresh food, the new item in the sights of the authorities.

“(The freeze) is having a favorable impact on consumption, even recognized by large supermarket chains, and if we look at what happens in November, this basket does not modify the inflation index, but if we take out fresh products because this basket is for a gondola, hygiene and personal cleanliness, it did maintain prices and the index is below that of October, which denies that an intervention does not serve to regulate prices, “he said on Tuesday.

In this way, the consumer price index would remain at the levels of October, when there was a rise of 3.5% per month and a year-on-year increase was 52.1% driven by clothing and footwear and the health item due to the rise in prepaid expenses and medicines. This variation is higher than the projections of economists, who expected an increase of 3% after the government’s decision to roll back prices to October 1.

Feletti anticipated the INDEC data leading a talk with the undersecretary of actions for consumer defense, Débora Giorgi, at the Instituto Patria, founded by Cristina Kirchner. There they made a positive assessment of the first 45 days of their tenure in the Secretary of Commerce and raised the challenges facing the “way out” of the freeze on January 7, with a new agreed basket and more limited than the current one.

In that sense, Giorgi said that next week they will analyze the inspection, control and monitoring of the Precious Care program, both in its current format and the new proposal for “a regulated basket of 1,100 products”; the Gondolas Law, after the regulation last week that, according to the official, allows sanctioning breaches; and the strengthening of the Super Cerca program.

“The output of resolution 1050 is going to be recognize limited spreads, the fact of containing prices and margins in monopolies is so that it reaches the consumer, not that it stays in the middle, “explained Feletti, referring to supermarkets and shops, and announced that the “second phase” of your pricing policy is going to set its sights on fresh food, chicken, beef, milk and baked goods.

Feletti received this Tuesday a group of Buenos Aires bakers, who proposed that they not increase the prices of their products until January 1 to “stabilize” prices.

The projections of the Economy, Agriculture and Domestic Trade team, according to the official, agree that international food prices will remain sustained in 2022. “If you do not want this phenomenon to have a full impact on consumption, which we verify in meat where the export coefficient is very high compared to the historical average, we need price decoupling mechanisms“he warned.

The secretary thus resumed the discussion that earned him questions last week from the Ministry of Productive Development, Economy and Agriculture to air that in a meeting with those areas it was evaluated to increase the meat retentions to avoid increases in that area, but he avoided specifying what would be those decoupling measures that, as he explained, involve other portfolios.