Turkey crisis: is Erdogan about to fall? 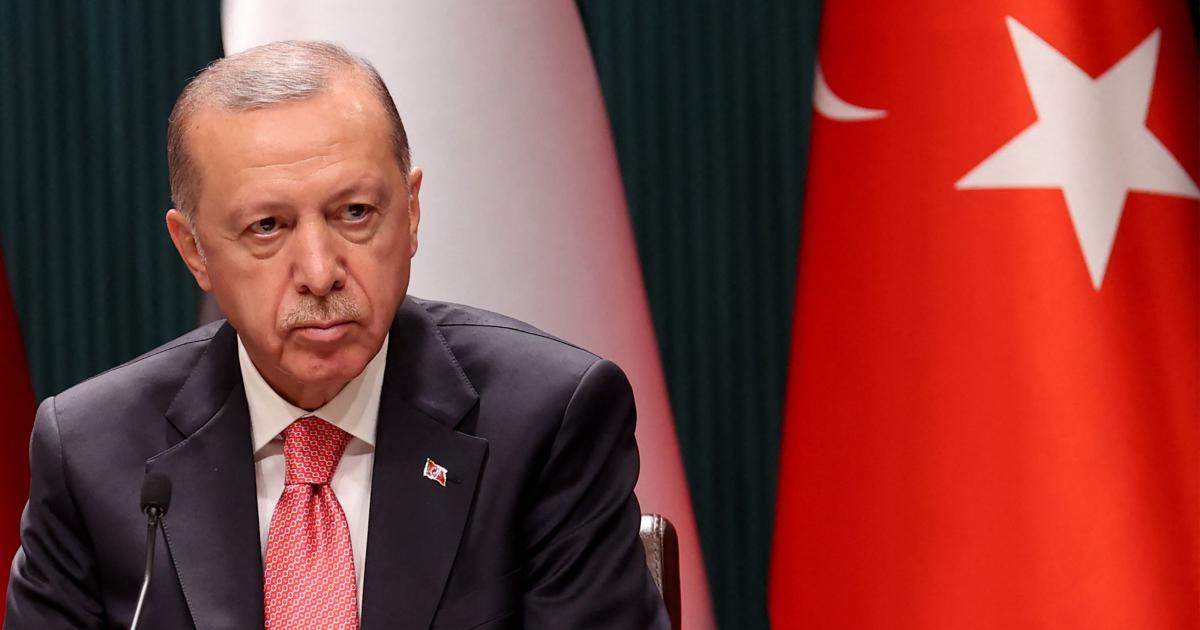 The background to the crisis: The Turkish central bank recently lowered the key interest rate several times and thus complied with the will of the president. As a result, the lira crashed. On January 1, 2021, one euro paid around nine lira. On Wednesday it was even 15. Erdogan is sticking to his course. It was not until Tuesday evening that he said again that high interest rates were the reason for the high inflation of around 20 percent according to official figures. Erdogan is in contradiction to current teaching.

Meanwhile, the prices for food, housing and much more are rising sharply in Turkey. A butcher in an Istanbul market, for example, told Arti TV that people are now increasingly buying bones because meat is too expensive. Bone soup is made from it. Another seller said people were recently asking if they could buy a quarter of cauliflower.

From the point of view of some politicians in the Islamic conservative AKP, however, the high prices are apparently not a problem: Zülfü Demirbag advised citizens to eat only half a pound of meat a month instead of two kilos. Energy Minister Fatih Dönmez recommended turning the heaters down to save money. The displeasure does not seem to bypass the leadership entirely; Erdogan appealed to the citizens on Wednesday: “If you buy foreign currency, set prices or go shopping, please keep calm and common sense.”

“The political leadership is acting contrary to every economic theory I know,” says Ceyhun Elgin, economist at Istanbul’s Bogazici University. “They believe that with a devaluation of the Turkish lira, they will become more competitive internationally and increase the gross domestic product. This is a very risky policy that, as far as I know, has never existed before,” says Elgin. Erdogan himself says he wants to boost investment, employment, production and exports with his “new economic model” including a low key interest rate.