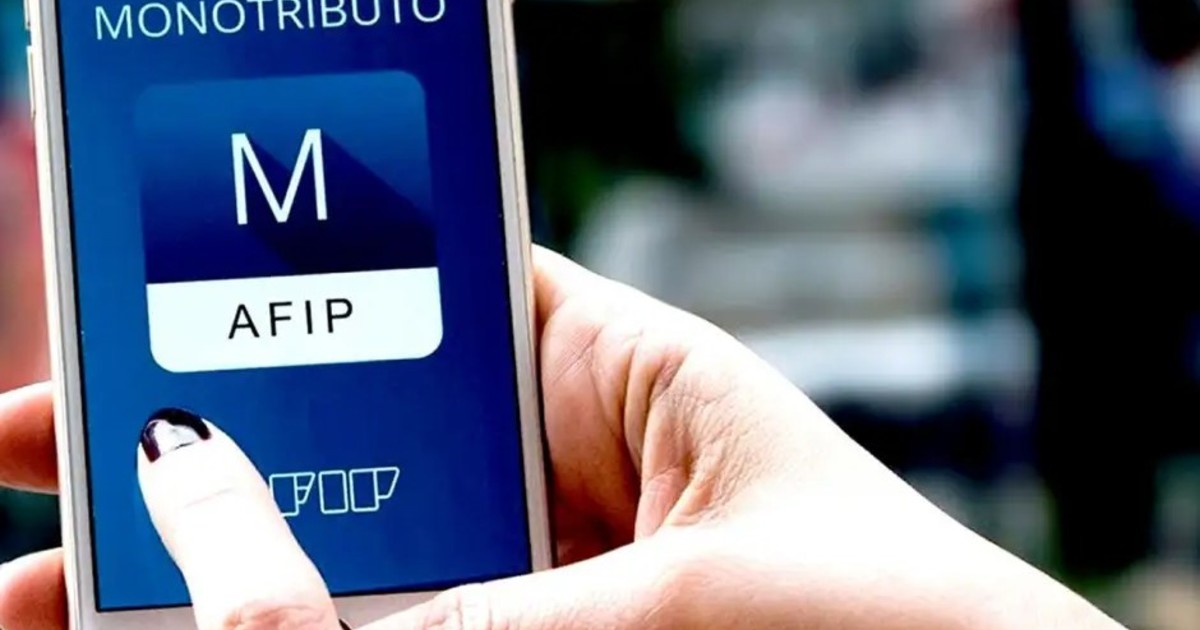 The November Collection increased 59.5% in relation to the same month of the previous year, just above the accumulated inflation in the period, which is around 52%. In the month 1,034,964 million pesos entered. From the AFIP they highlighted that tax revenues reached the highest level since 2017.

The taxes that contributed the most to collection were Social Security resources (69.7%) and taxes linked to foreign trade (+ 87.4%).

“The collection associated with Social Security registered a significant acceleration compared to the previous month for the second consecutive time and its contribution to the growth of national collection continues to increase,” the statement said.

“Among the factors that explain this dynamic, the process of wage recovery after the various joint agreements stands out,” they highlighted.

COLLECTION REACHED THE HIGHEST LEVEL FOR THE SAME PERIOD SINCE 2017

In November it accelerated its growth compared to the previous month; the improvement was driven by Social Security resources and taxes linked to foreign trade. Info 👉 https://t.co/btl7eazjM3 pic.twitter.com/0nMc2G4BGS

Regarding foreign trade taxes, they continued to register high growth rates (87.4%). The main boost was provided by Export Duties, with an increase of 95.4%; on the other hand, Import Duties and Statistical Tax increased as a whole by 71.8%.

Taxes linked to economic activity grew 61.5%. Within this group, stands out the increase in those associated with consumption, such as VAT tax (55.4%), Fuel tax (65.3%) and Coparticipated Internal (55.8%).

The Income Tax increased 45.8%, under the effects of the recent reforms implemented to alleviate the tax burden of workers in a dependency relationship.

The collection of Personal Assets showed a year-on-year drop due to a lower rate of income from late payments.

The PAIS tax, which is levied on savings dollar purchases and card expenses in that currency, it grew 89% year-on-year and 15% in relation to September.