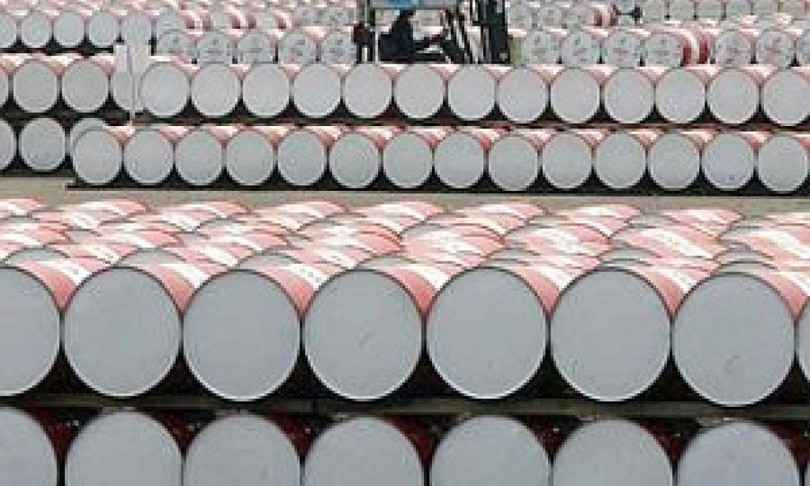 Oil prices are rising sharply after the drops of recent days on the eve of the OPEC + summit on Wednesday. OPEC met today to start the discussion in light of the new Covid variant that could affect demand. Equity markets, which often move hand in hand with oil, also rebounded as investors bought after the previous session’s dip. Brent is currently gaining 3.65% to $ 71.7 a barrel while WTI is up 3.7% to $ 68.6.

Both contracts in November recorded the largest monthly drops in percentage terms since March 2020, with Brent down by 16% and Wti down by 21%.

Several OPEC + ministers, however, said that it is not necessary to change course. Meanwhile, weekly oil inventories in the United States fell less than expected by 909,000 barrels to 433.1 million barrels.