For the first time in 99 years, a woman will lead Disney 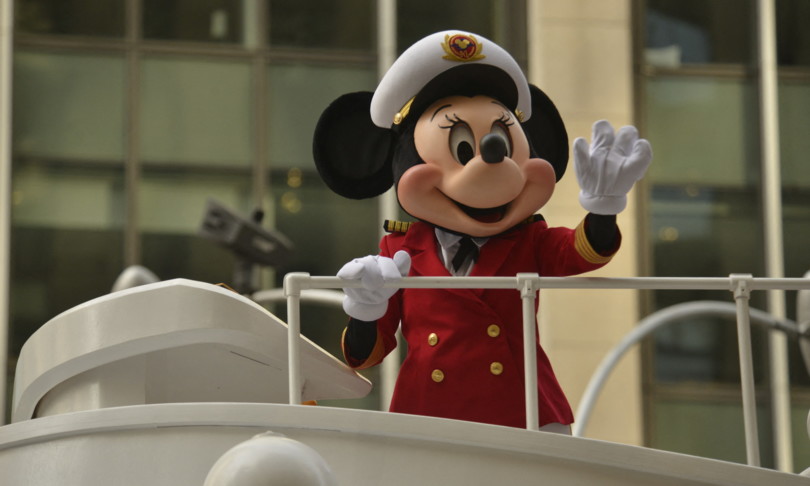 Disney will be able to say that it did not wait a century before put a woman at the head of his empire. After 99 years of the company’s founding, the board has appointed Susan Arnold, a 14-year member of the board, as the new chairman to replace Bob Iger. Arnold will take office on December 31, after Iger leaves the company.

Warning about the ineffectiveness of Russian sanctions: “Easily creates competition between EU countries”