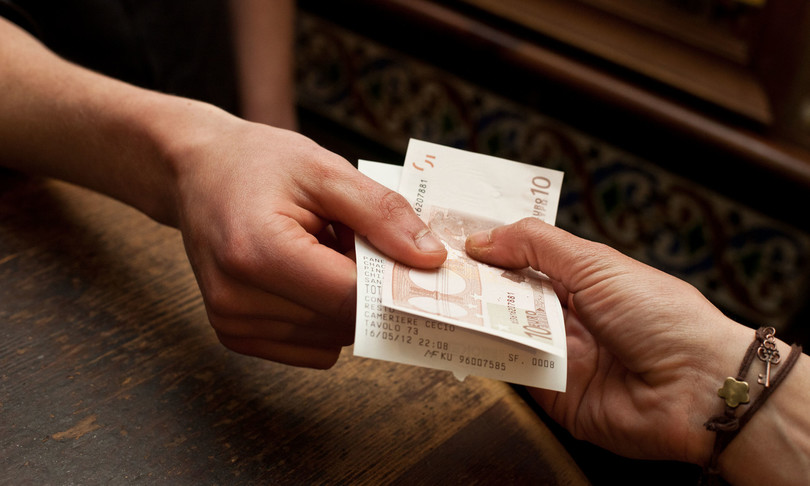 AGI – In 2019 Italy has lost over 30 billion in VAT revenue due to tax evasion, ranking first in the EU by face value and then by gap (21.3% missing VAT receipts). The record in this case belongs to Romania with 34.9%, followed by Greece (25.8%) and Malta (23.5%). The highest revenue shortfall, after Italy, was recorded in Germany (23.4 billion euros). At the European level, in 2019, the 27 states lost 134 billion euros in revenue from value added tax, according to the new study published by the European Commission. The figure represents revenue lost due to fraud and VAT evasion, avoidance and optimization practices, bankruptcies and financial insolvencies as well as calculation and administrative errors.

“As a result of continued efforts to improve the situation at both EU and national level, the relative positive trend continued into 2019, with an overall decline in the VAT gap in EU member states of about 7 billion euros compared to the previous year “, explains the Commission.

Recording a marked improvement compared to the decrease of the previous year, amounting to € 4.6 billion. Although the overall VAT gap has improved between 2015 and 2019, the full extent of the Covid-19 pandemic on consumer demand and consequently the VAT receipts in 2020 are not yet known.

A loss of 4 thousand euros per second

“Despite the positive trend recorded in recent years, the VAT gap continues to cause great concern, especially given the enormous investment needs that our Member States will have to face in the coming years. This year’s figures correspond to a loss of more than 4 thousand euros per second“. This was stated by the European Commissioner for the Economy, Paolo Gentiloni, commenting on the Commission’s report which shows that 134 billion euros of VAT were evaded in the EU in 2019 (over 30 in Italy).

“These are unacceptable losses for national budgets, and they force citizens and businesses to make up the deficit with other taxes to finance basic public services. We must make a joint effort to crack down on VAT fraud, a serious crime steals money from consumers’ pockets, undermines our welfare system and impoverishes state coffers “, adds Gentiloni.

A typical family living in the City of Buenos Aires spends about $230,000 per month