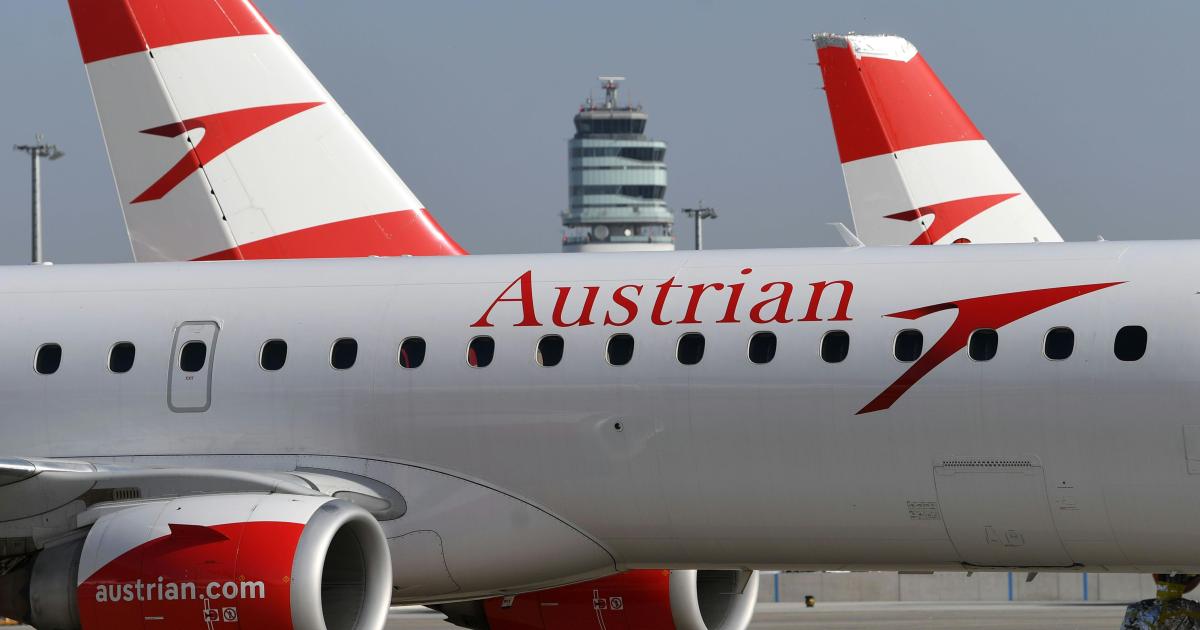 In 2022, AUA will refuel for the first time with sustainable kerosene produced by OMV in Austria, i.e. fuel for aircraft. The first step involves 1,500 tons of “Sustainable Aviation Fuel” (SAF). Although this corresponds to less than a thousandth of the annual requirement of the AUA, it still saves the CO2 emissions of 333 flights from Vienna to London (3,750 tons of CO2) with an Airbus A320, the AUA calculates.

The SAF is produced in the Schwechat refinery by processing Austrian used cooking oil in the production process and is pumped to Vienna Airport via a direct pipeline. SAF reduces CO2 emissions by more than 80 percent compared to conventional kerosene, and no new infrastructure is necessary.

“We are proud to be the first Austrian airline to use such fuels in routine operations,” said AUA boss Alexis von Hoensbruch. A location initiative must now be created together with politicians in order to be able to “meet the admixture quantities required by the EU from 2025 and, hopefully, significantly exceed them”.

Like all airlines, the AUA is under pressure from the EU to gradually increase the share of renewable fuels. In its Fit for 55 climate program, the EU proposes that kerosene manufacturers should add two percent SAF to fuel from 2025, five percent from 2030 and then 63 percent from 2050.

The 1,500 tons that SAF is earmarked for in 2022 are still a negligibly small proportion of total fuel consumption, which was 193,869 tons in the crisis year 2020 and 780,972 tons of jet fuel in 2019, before the crisis. Worldwide, however, work is being carried out on expanding capacities, so that the airlines are expecting more supply and significantly lower prices.

The AUA is based on the fact that, in the first step, environmentally conscious passengers finance the additional costs for the sustainable aviation fuel with contributions via the Compensaid platform. According to the AUA, SAF costs around four to five times as much as kerosene. At the moment, aviation fuel, which fluctuates sharply in price, is relatively expensive at around $ 700 to $ 750 per ton. The additional costs for the AUA for the use of 1,500 tons of SAF will therefore be in the range of a few million euros.