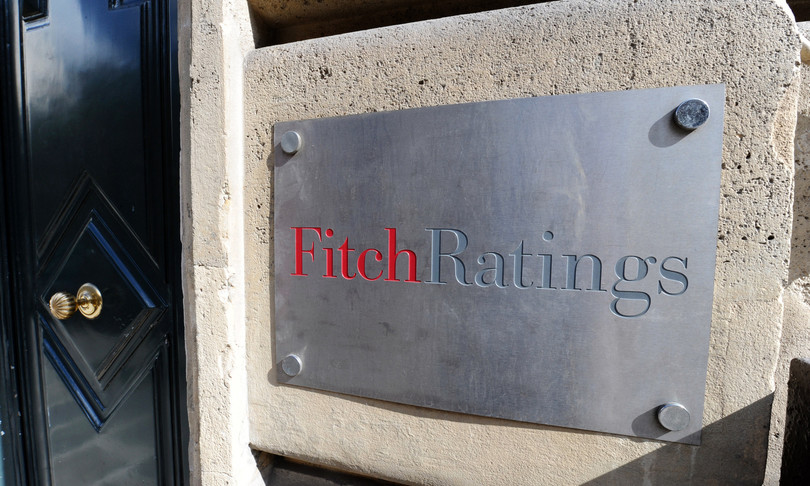 – The rating agency Fitch has raised Italy’s rating to ‘BBB’ from ‘BBB-‘. The outlook is stable. The estimates of the Italian GDP for 2021 have also been raised to + 6.2%.

Quarterly economic growth was 2.7% and 2.6% in the second quarter of this year and in the third quarter respectively, “well above the entire euro area”.

Fitch expects “GDP to reach pre-pandemic level in the first quarter of 2022”. Next year, GDP should reach + 4.3%, explains the agency.

Among the judgments cited by the Mef, those of S&P, DBRS and Scope Ratings. “These decisions – observes the Treasury – confirm the solidity of the economic policy pursued by the Government and the need to continue vigorously on the path of reforms and investments, according to the plan agreed with Europe “