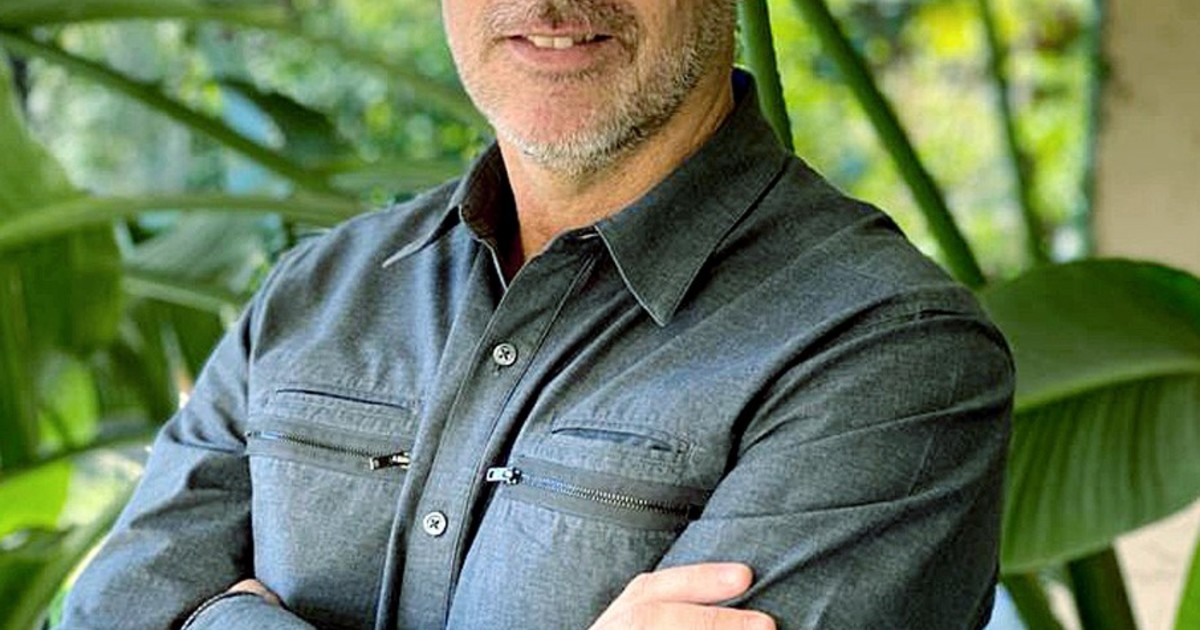 In January 2020, Marcos Galperin settled in Uruguay, he passed the helm of Mercado Libre to Juan Martín de la Serna. As president, he first faced the challenge of accelerating the great changes introduced by the pandemic and, in parallel, facing the economic crisis and the political uncertainty that Argentina is going through. “What sets us apart from other companies is that we have long-term goals,” said the senior executive in an interview he had with Clarion.

.How do you see the current situation in Argentina?

.What you see is a country with serious difficulties to get ahead, because the objectives are not clear, beyond the government in power. It is a challenge to which we are already accustomed, although with a more complex social level than in recent decades. And the margins are too tight to keep wasting time.

“What would be the priorities, in your opinion?”

.I am not an analyst, but agreements and policies should be established within 20 years. You cannot go 4 years to one side and 4 years to the other. This is part of a historical problem, compounded by a more complex situation derived from the pandemic and the mistakes of the past, whoever they are. Mercado Libre transcends governments, in Argentina and other countries where it has a presence. Sometimes we do well, sometimes not.

.Last year, online sales took off due to the momentum of the pandemic. How do they evolve in this “new normal”?

-Last year, the pandemic was the catalyst for our businesses. There were strong changes in consumer habits. But for 20 years we had been preparing to grow as we did. At first, it was challenging, because of the speed with which the volume of deliveries increased. Still, we went through it very well, and somehow we capitalized on it. It is true that this year growth slowed down, but many new consumption habits were consolidated, they remained and we are not going to return to pre-ndemic levels.

Founded in 1999 by Galperin and Hernán Kazah, Mercado Libre initially adopted the eBay business model and over almost 22 years underwent various reconversion processes. It also entered the market for means of payment and finance through its fintech Mercado Pago and Mercado Crédito, a business that is booming in the world, and especially in Argentina. However, it maintains its DNA in eCommerce.

– Do you think that electronic commerce will continue to grow in the post-pandemic?

.It depends on many factors, but when you look at the evolution over the years, the penetration of eCommerce over retail, the impact of the pandemic is what accelerated the changes. When metrics are compared to what is happening in Asia and other markets, e-commerce has been growing very fast. Many people bought for the first time and digital natives, who are the new generations of consumers, also joined. The population is renewing itself.

.Which are the items that grew the most in the last year?

.The fashion and clothing segments are the ones that grew the most in Argentina. In Brazil, on the other hand, sales in supermarkets and pharmacies grew more.

.How did you solve the logistical problem with the increase in demand?

.Logistics is not a problem but it is difficult to manage. For 2 or 3 years and in the first months of the pandemic, the volume of packages to be delivered grew a lot, but the times fell a lot.

De la Serna is 54 years old. This Boca fan was part of Mercado Libre’s pioneering team. At the end of the 90s he was working at Sadesa, the Galperin family tannery, and he joined the adventure as one of its founding members. The most famous unicorn has a presence in 18 countries and its main markets are Brazil and Mexico, where it competes with the global giants of the sector, such as Amazon and Alibaba.

So far this year, according to its own balance sheets, it has invoiced almost US $ 5 billion, almost double than in the same period of 2020. To date, it has a total of 29,000 employees in the region. As mentioned, Brazil and Mexico are its main markets. In these two countries they concentrate the largest number of warehousing centers (9 and 6, respectively) and also have their own fleets of aircraft to facilitate deliveries.

– Argentina lost relevance with respect to other markets?

.We continue investing and hiring people. It is true that it lost a bit of weight, but because other markets grew more than Argentina. This has nothing to do with crises. In the 22 years, we went through many crises like this, and that did not stop us from continuing to grow.

.In the last few months, electronic payment methods have grown strongly. New competitors also emerged from traditional banking and the fintech world. Do you think Mercado Pago will maintain leadership in the business?

“What I see is that we are in the middle of an incredible revolution.” And that this benefits above all customers who were not served by the banking industry. That they could not have cards, accounts or credits. It is a revolution that is here to stay and the result is that money is used less. It is a great opportunity for Argentina as a country to be able to combat informality and the use of cash.

– Does the interoperability of QR codes benefit you?

.We see it as an opportunity, but much more could be done. For example, if social benefits were deposited in virtual accounts to prevent people from going to the ATM. We have also been pushing so that any employee can charge in the digital wallet.

.In Brazil they implemented PIX, a very similar modality to promote electronic money. How does it work there?

“They did it very successfully and have several months ahead of us.” The QR payment system was based on the background and experience that Mercado Libre achieved. That new competitors appear does not surprise us. We are used to competing with companies that are world leaders.