US regulator against the Nvidia.ARM deal: would harm competition 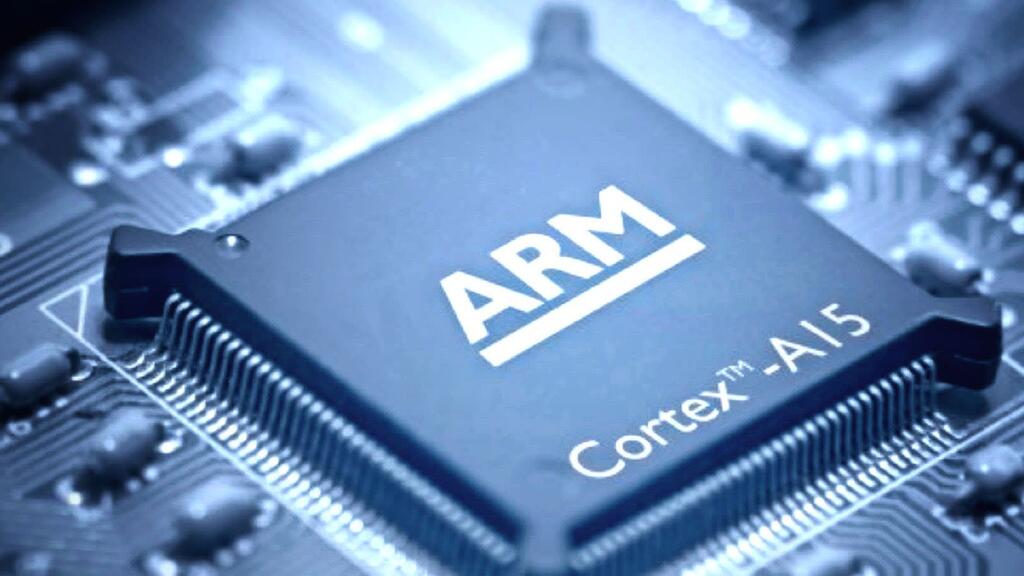 The Federal Trade Commission is appealing the deal in which Nvidia is supposed to acquire the British chip giant from Softbank for $ 40 billion. In August, the British Competition Authority announced that the deal raised “serious concerns” about possible harm to competition

The US Federal Trade Commission (FTC) is appealing Nvidia’s takeover bid for ARM for $ 40 billion, claiming it will hurt competition, the Wall Street Journal reports.

In a lawsuit filed in its administrative court, the FTC claims the acquisition will give Nvidia illegal control over computing technology and designs that competitors need to develop their own competing chips.

If the deal is made possible, the merged company could “choke” next-generation technologies, including technologies used to operate data centers and driver assistance systems in cars, the commission said.

The FTC announcement comes about three months after the announcement by the British Competition Authority (CMA), which last August recommended an in-depth investigation into Nvidia’s planned takeover of the British chip giant ARM. According to the British regulator, the deal raises “serious concerns” as to possible harm to competition.

In August it was further reported that the deal faces regulatory hurdles around the world, and Nvidia admitted not to complete it within the original 18-month time period set out in the agreement. In a recent interview with FT, Nvidia CEO Jensen Huang said he is still “confident” that the agreement will be closed by the end of 2022.

The deal was signed in September 2020 – then chip giant Nvidia announced that it was acquiring British chipmaker Arm from Softbank for $ 40 billion. A move with far-reaching effects on the global chip industry that if completed would turn Nvidia from a large chip company into a real powerhouse.