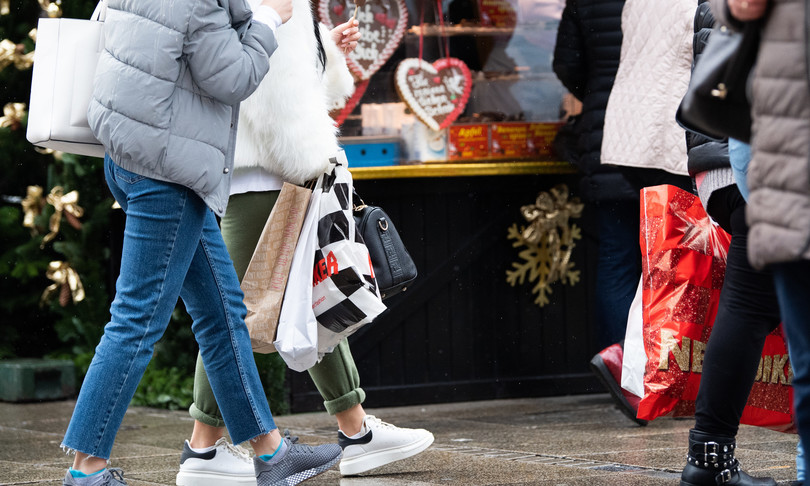 December is confirmed as the most important month of the year for consumption. This year, the Confcommercio Research Department estimates, they will amount to around 110 billion euros, slightly up compared to 2020 characterized by the lockdown but still below 10 billion compared to pre-Covid 2019.

However, what is worrying is the decline in household confidence: the strong recovery in inflation and the rise in bills, the study warns, risk reducing the share of thirteenth traditionally allocated to spending on Christmas gifts which this year will be confirmed at around 160 euros per capita substantially in line with the Last year. Also considering the consumption of those who do not collect the thirteenth, that is the area of ​​self-employment, the overall average expenditure per family in December – including rents, bills and utilities – is positioned at 1,645 euros, 0.5% more than the last year, but still far below 2019 (-7.5%).

For marketable expenses only (goods and services) i.e. food, clothing, furniture, white and brown appliances, computers, cell phones and communications, books, recreation, entertainment and culture, toys and self-care, hotels, bars and restaurants, the estimate is 76 billion. In 2020, this expenditure, which is strongly correlated with the economic well-being of families, had dropped to around 66 billion current euros. Beyond the health situation, Confcommercio warns, however, some points of concern emerge from the economic side. In November, the climate of household confidence, while remaining at historically high levels, fell back for the second consecutive month.

This situation, if confirmed in the coming months, underlines the report, risks having repercussions in the early part of 2022 as well as compressing, albeit marginally, the expenses for December and for Christmas gifts.

IThe deterioration, explains the research department, is largely correlated with the re-emergence of inflation which, for the unexpected part, ie that exceeding 1.5% -2%, could compress the purchasing power of households, reverberating mainly in a contraction in purchases of marketable goods and services. In fact, the recovery in inflation is affecting mainly and at least for now, those goods and services that families cannot give up, that is, the so-called forced consumption.

Over the course of twelve months, there has been a shift from a context of deflation to a change in consumer prices of more than 3% (3.8% in November 2021). The new scenario has not affected the orientations and propensities of families to the point of modifying their behavior, but its continuation cannot fail to affect consumption choices.