Fitch promoted the accounts of Italy 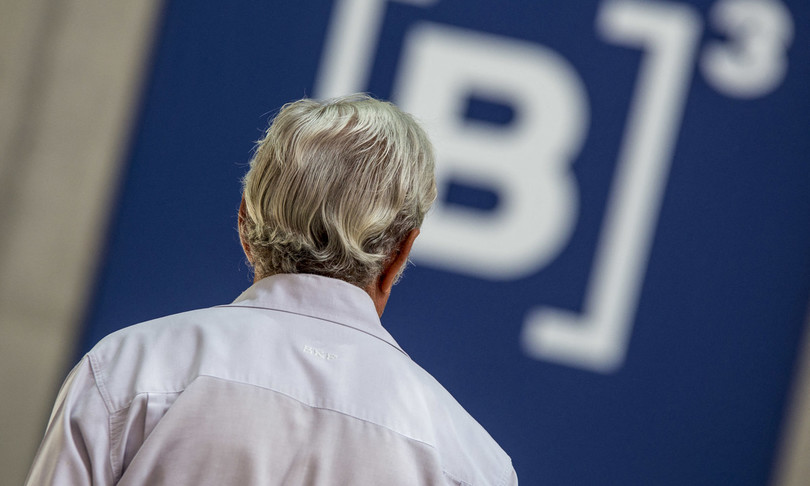 Fitch promotes Italy. The agency raised the rating to ‘BBB’ from ‘BBB-‘ with a stable outlook. Fitch’s decision, which also raised the growth estimates for the Italian economy, “crowns a series of positive reviews from five other rating agencies, which in recent weeks have improved their outlook on the country “, comments the Treasury. On October 22, S&P confirmed Italy’s ‘BBB’ rating by raising the outlook to positive, and after a week Dbrs had maintained its rating to BBB (high).

At the same time he had confirmed the rating of short-term issues to R-1 (low) by changing the trend on all ratings from negative to stable. Moody’s, on the other hand, had not updated its opinion on Italian debt in early November, which remains firm to the decision of 7 May when it left it unchanged at Baa3 with a stable outlook.

The recent decisions of the rating agencies, underlines the Mef, “confirm the solidity of the economic policy line pursued by the Government and theneed to continue vigorously on the path of reforms and investments, according to the plan agreed with Europe “.

Fitch also raised the Italian GDP estimate for 2021 to + 6.2%. Quarterly economic growth, a note reads, was 2.7% and 2.6% respectively in the second quarter of this year and in the third quarter, “well above the entire euro zone”.

The agency expects “GDP to reach pre-pandemic level in the first quarter of 2022” and to stand at + 4.3% next year and 2.3% in 2023. “The high rate of vaccination and mandatory vaccination of employees should mitigate the economic impact of the latest pandemic wave“, explains Fitch, who underlines how the” strong economic rebound “of Italy is” improving “the public finances.

Fitch in his analysis observes how “the Italian Parliament must elect a new President of the Republic by February 2022, when Mattarella’s seven-year term ends” since Prime Minister Draghi “is a potential candidate, the presidential elections could have a direct effect on the future of the government of national unity “.

“The government – explains the rating agency – has an ambitious agenda of structural reforms, linked to the Recovery and Resilience Plan. Since the parliamentary elections are scheduled for March 2023 and the current government of national unity is ideologically supported by parties different, the implementation of the reform measures could slow down in 2022 and will be more uncertain after the parliamentary elections “.