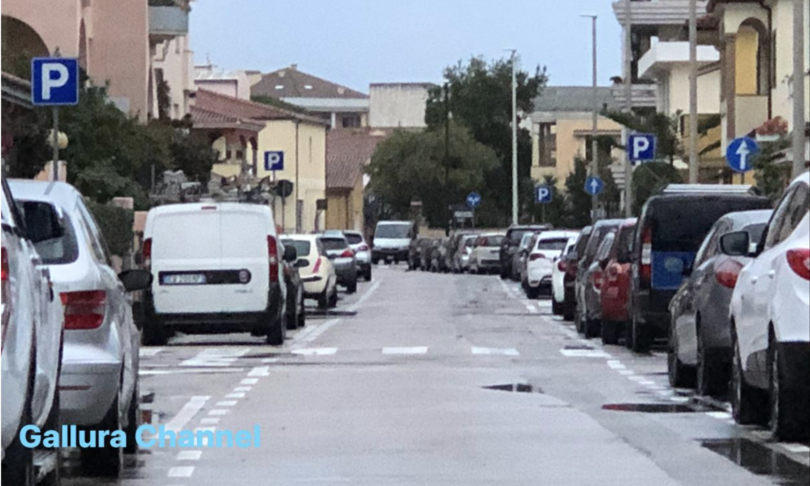 – The promise was to have more channels with a better signal, but the transition to the new digital terrestrial in Sardinia, the only region of Italy to have completed the switch-off, has so far led above all to waivers by broadcasters historical premises, due to the high costs, as well as a parliamentary question from the Cinquestelle.

And what is happening in Sardinia could also occur in other regions in a few days: on January 3, 2022, for example, the switch-off for Piedmont, Lombardy, Veneto and Emilia Romagna will take place. The transition to the new digital terrestrial, the so-called T2, is imposed by Europe to free part of the 700MHz band for 5G mobile traffic.

TV channels will have a sharper and more stable signal, but many local broadcasters will be forced to close because the transition has raised transmission costs. T2 has two levels: the first concerns broadcasting throughout the region, with total costs of over seventy thousand euros per year; the second, economically more sustainable, is intended for transmission on the provincial territory.

The short circuit arose from the fact that this level, in Sardinia, was envisaged only for the province of Nuoro and Ogliastra; the broadcasters of the other provinces must necessarily adapt to the costs of transmission throughout the region, even if they have a small catchment area. Because of this eight were forced to throw in the towel: Teleradiomaristella, Canale Gallura, Videolina 4, Gallura Tv, Telegolfo Sardegna, Gallura Channel, Sardegna 2 and Isola Tv.

Among the broadcasters to which it was the MISE to turn off the signal is Super TV of Oristano, a community network founded in 1985 which now continues online. Not the best for a public service TV strictly linked to its territory, with a prevalently elderly and not very accustomed audience to the web.

For Super TV, the race stopped before leaving: its application to participate in the tender for the assignment of new frequencies was in fact rejected by the Ministry for Economic Development due to a formal error linked to the naming of the network.

An easily correctable banality, but which has cost exclusion. “The MISE itself has recognized our good faith and the presence of the requisites”, declares the director of the network Gianni Ledda, who is fighting for readmission in the ranking, “probably the too short timeframe of the operation did not allow the officials to ask us the appropriate corrections “.

A few days ago, the ministry asked the broadcaster to wait for the second phase, in which the frequencies left free by the renounced will be reallocated. And even at that point there is no certainty of being able to accept: if the second level of transmission is not opened in all the provinces, it will in fact be impossible for Super TV, which currently pays twelve thousand euros a year, to bear the new costs of regional broadcast.

A knot that landed in Parliament with a question from the parliamentarian of the Cinquestelle Movement Alberto Manca “to ask for solutions in support of small local broadcasters”. In all probability, a decision will have to wait until 2022, after the budget maneuver.

“But the discussions with the technical management of MISE, which has already shown willingness to resolve the matter, are weekly”, assures Manca. But why not have a level two broadcast across the island? Gianni Ledda has an answer, provided directly by Mise: “For international agreements, the signals of France, the Vatican City and the Republic of San Marino must not be disturbed with interference”. An answer that sounds like a warning to the broadcasters of the other regions of Italy, almost all much closer to these three countries than the island.