Argentina: Roberto Feletti defended the new Care Prices and hopes that the program “will continue in 2022” 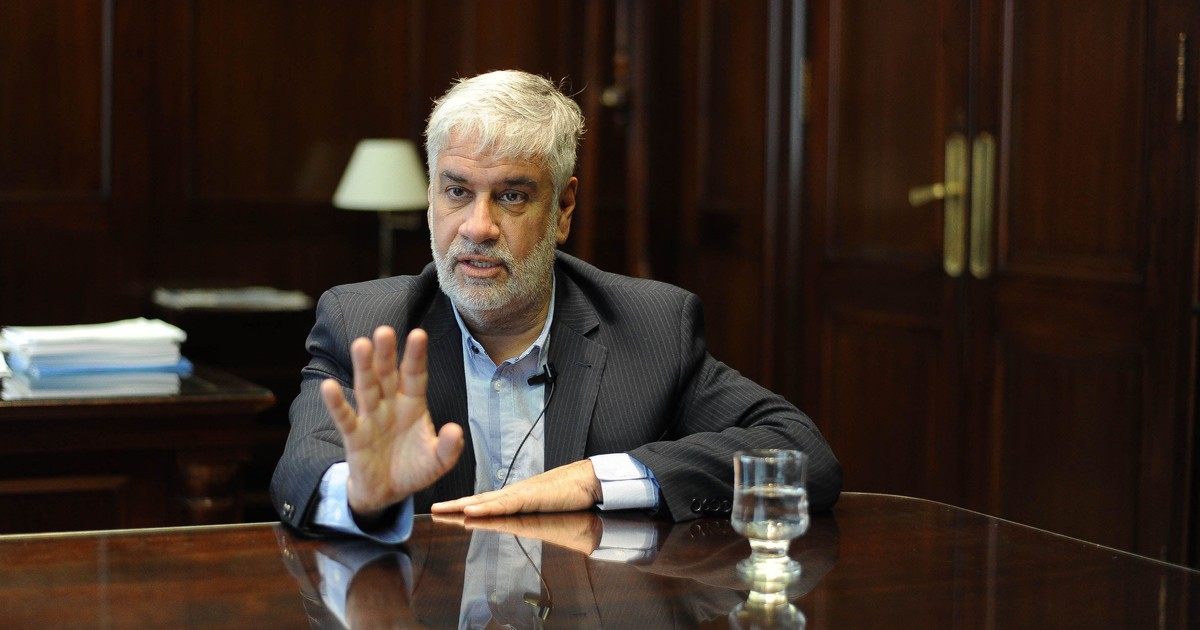 The Secretary of Domestic Trade, Roberto Feletti, defended the updating of the list of Care Prices, which highlights the implementation of a “christmas table“and stated his intention to continue with the program in 2022 to achieve” predictability throughout the year. ”

“Today I signed a resolution that modifies the original of Precious Care, to change some products that the companies discontinued and add others while maintaining quality and price. A better dialogue has been opened with the companies and they accept the program. The idea is that this continues in 2022 in the form of an agreement, with predictability, “said the official.

During the interview with C5N, said that Alberto Fernández asked him to include a series of products for Christmas and New Years: “The president asked me especially to add the Christmas table to this resolution. 15 products that allow Argentines to spend the holidays. These include sweet bread, pudding, marshmallows, cider and sparkling wines. ”

“We hope that in January we can begin to have an agreed, consensual basket, that is regulated and provides predictability throughout 2022. If the negotiations go well, this basket will have to drop and end homelessness, “he added.

Regarding the results obtained since the implementation of the price freeze, Amado Boudou’s deputy economy minister pointed out that it is still too early to analyze the impact of the measure and determine if it functioned as a “buffer against the inflation index.”

Finally, he highlighted the government’s management and described Mauricio Macri’s management as a “plague”: “This year, with the policies that were applied, the 10 percent drop in the economy is going to recover because of the pandemic, but the remaining 4 percent of Macri is missing. ”

“It is not the desire to return to 2019, but to return to a product level that existed before macrismo. The Government is not going to give up that goal. Overcome the pandemic plus macrismo, which is a mixture of pests, it would be a great achievement to exhibit in 2023, “he closed.

After Domingo Cavallo criticized the price freeze, Feletti did not hesitate to come out at the crossroads and asked him for “self-criticism” for the decisions he made during different stages of the Argentine economy.

“Cavallo had three moments in the Argentine economy: in 1982, the exchange insurance that allowed subsidizing the transfer of private external debt to the public sector. In 1991, he applied the Washington Consensus, the convertibility, which had six years of double-digit unemployment. And the intervention of 2001, when he wanted to create a payment system without paper money, which was the playpen“he recalled.

Later, after assuring that “it was responsible for the crisis of 2001”, he suggested that “it should be called a self-criticism or silence at least”.