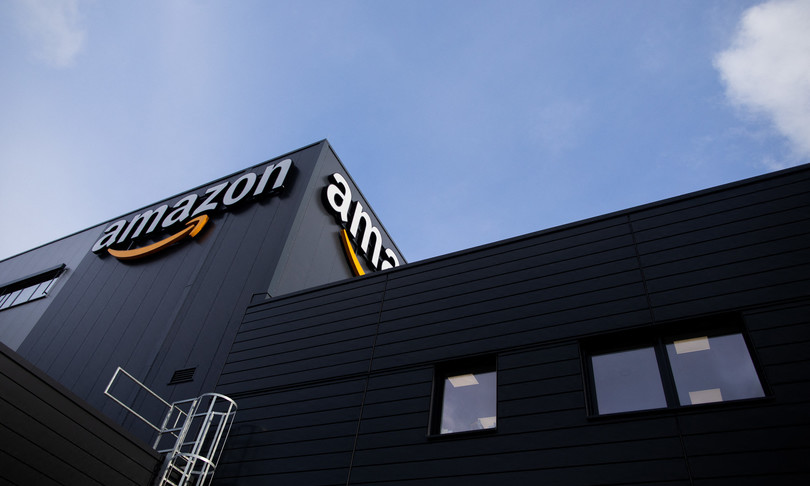 Amazon and Amazon Web Services remained inaccessible to a few thousand users. Downdetector reports this. Amazon for its part said it has identified the cause and that its technicians are “actively working on recovery,” but has not provided any timing. The e-commerce giant was keen to point out that not all regions of the world have had problems.

From the available reports, it appears that the problems currently have mainly affected customers on the east coast of the United States. On the Amazon site, many users have reported only a very slow loading of pages rather than the inability to use the service.

However, services like Amazon’s Ring security cameras, mobile banking app Chime, and robot vacuum maker iRobot have also encountered problems, according to their social and Twitter profiles. This is the third outage for Amazon this year.

In June, users experienced a brief downturn in Amazon platforms, including Alexa and Prime Video. That glitch affected several other companies as well, including Shopify, PayPal, and news group CNN. In July, the e-commerce giant suffered an interruption of the online store service, which lasted almost two hours and affected at least 40,000 users. The latest troubles come just as Amazon’s customers ramp up for Christmas shopping.