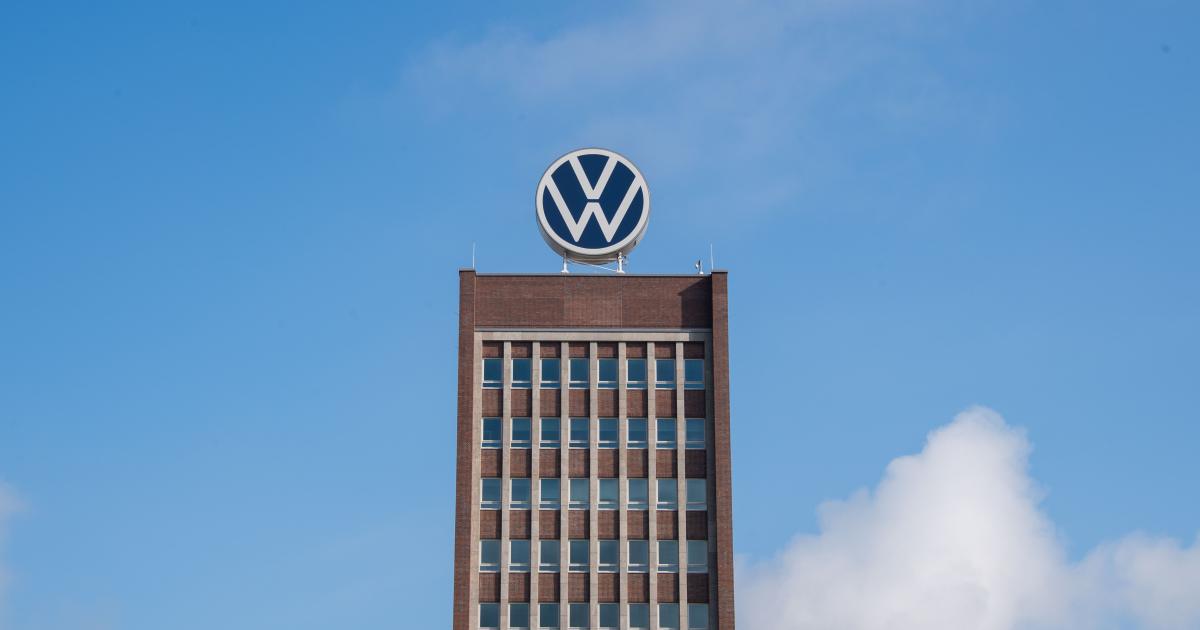 Within five years, the German carmaker Volkswagen is likely to invest 160 billion euros in new plants and models. That reports that Handelsblatt on-line. Apparently, the main plant in Wolfsburg in particular can expect a lot of money. VW’s supervisory board will decide on a new investment plan on Thursday.

Specifically, key points from the planning for the next five years will be presented by the largest European car manufacturer Volkswagen at 2:30 p.m. on Thursday. Before that there is a meeting of the supervisory board. In the past few weeks, the works council and the owners have also dealt with personnel issues such as the future of Volkswagen Group boss Herbert Diess. In addition, the future model allocation of the largest German car factories such as in Wolfsburg and Hanover and the associated investments were topics, such as that Handelsblatt further reported. The aforementioned 160 billion euros in investment must be approved by the supervisory board on Thursday.

Production at the headquarters

According to the report, it seems that with billions of dollars being invested in the future, vehicle production at the Wolfsburg headquarters will also be secured for the years to come. Around 13,000 people work here in production alone, and around 60,000 people across the site.

In their traditional autumn round, the inspectors primarily deal with proposals from management as to where and how expenditure should be distributed over the next five years. This can lead to rivalries between brands and locations in the global VW network. Particular attention is currently paid to how investments in electric drives, software and networking are broken down.

Irritant topic of this

This time the negotiations were overshadowed by one irritating topic: the conflict-laden relationship between CEO Herbert Diess and IG Metall, and in some cases also the state of Lower Saxony as the second largest owner. Works council boss Daniela Cavallo criticized Diess after a supervisory board meeting in September for irritation caused by considerations about possibly tens of thousands of excess positions.

Diess replied that he only wanted to discuss extreme scenarios. However, he underlined that he still sees a need for more efficiency and more courageous changes of direction, especially for the Wolfsburg headquarters. Before announcing the expected decisions on top personalities, VW did not want to comment on corresponding media reports in advance.