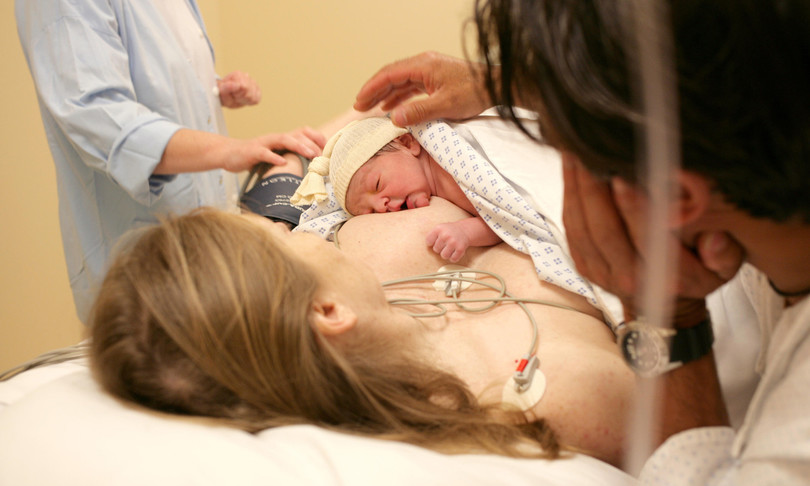 – The deficit of “natural replacement” between births and deaths (natural balance) in 2020 reaches -335 thousand units in Italy, lower value, since the unification of Italy, only to the record one of 1918 (-648 thousand), when the “Spanish” epidemic contributed to determining almost half of the 1.3 million deaths recorded in that year. Istat explains this in its note on demographic trends.

The new minimum birth record (405 thousand) and the high number of deaths (740 thousand) they aggravate the negative natural dynamics that characterize our country. The data relate to 2020, and were disclosed by Istat in the note on demographic trends.

The deficit in births compared to deaths is all due to the population of Italian citizenship (-386 thousand), while for the foreign population the natural balance remains largely positive (+50,584).

This decline – highlights Istat in the resident population census and demographic dynamics Year 2020 – “is mainly attributable to the demographic dynamics between January 1st and December 31st 2020: in fact, the balance due to the total demographic movement (natural balance plus migration), inferable from the data sources, it recorded 362,507 fewer units. The count of the population habitually residing, carried out on the basis of the “administrative life signs” then determined a further statistical adjustment equal to -42,768 units: this is a balance due to the difference between units counted in addition to the population registered in the registry (correction of the registry under-coverage error) and deductible units (correction of the registry over-coverage error).

The population in Italy is decreasing in all regions, especially in the South and on the Islands. In the ‘resident population census and demographic dynamics Year 2020’, Istat underlines how the territorial distribution of the population is almost unchanged compared to the 2019 census: 46.3% reside in Northern Italy, 19.8% in Central Italy , the remaining 33.8% in the South and the Islands. More than 50% of the residents are concentrated in 5 regions, one for each geographical area (Lombardy, Veneto, Lazio, Campania and Sicily).

The amount of population at 31 December 2020 is lower than that of 2019 in all divisions, in particular in the South (-1.2% in Southern Italy and -1% in the Islands); almost everywhere, with the exception of the autonomous provinces of Bolzano and Trento, the decrease is mainly the recessive demographic dynamics of 2020.

All the regions recorded a contraction of the resident population with the exception of Tuscany, which has an almost zero change compared to 2019 due to the census recovery which canceled the negative contribution of demographic dynamics. The biggest drops are observed in Molise (-2.1%), Calabria (-1.8%), Campania (-1.5%) and Sardinia (-1.3%).

Foreigners counted are 5,171,894; the incidence on the total population is 8.7 foreigners for every 100 registered. Against a greater presence of the foreign component compared to 2019, the Italian population is 537,532 lower.