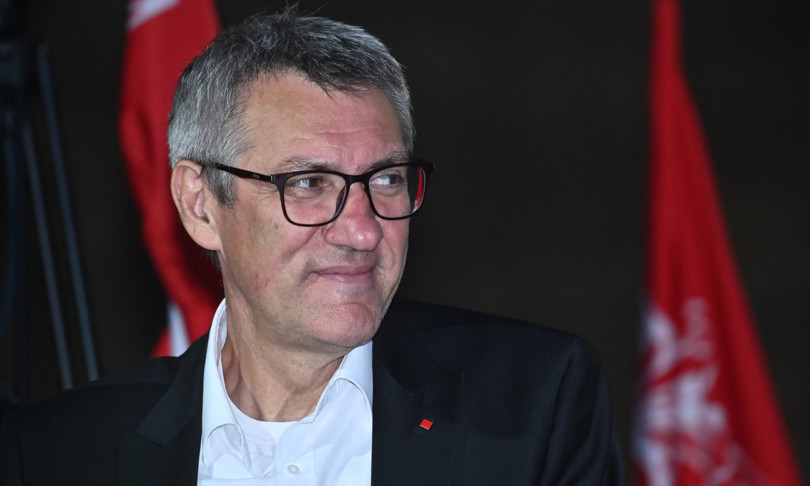 – CGIL and UIL confirm the general strike proclaimed for December 16. The two unions “take note of the resolution of the Guarantor on strikes issued today, relating to sector or territorial strikes previously proclaimed, and will proceed ensuring that the strike of 16 will be carried out in full compliance with the rules governing the right to strike in essential public services “, reads a note.

In fact, in the general strike the Guarantor of Strikes has resolved that there are violations in some sectors, and therefore invited the trade unions to adapt to these indications. The sectors concerned are those of the Post Office and Environmental-Hygiene. Specifically, the Guarantor had noted that post office workers cannot abstain from work during the IMU payment period and garbage collectors must work during the holidays.

“It is absurd to proclaim a general strike against a budget law that for the first time cuts taxes on everyone. To plan a general strike in full fourth wave, with the super green pass is absurd”. To say it is the secretary of the League, Matteo Salvini.

“The government should move all 8 billion to workers and retirees, should increase the net paycheck for lower wages and pensions to € 30,000, should cancel precariousness and introduce a job placement contract based on training. Then it would take the pension reform and a decree against relocations and make those investments that create safe and stable jobs for young people and women “. These are the indications of the general secretary of the CGIL Maurizio Landini on Tg3.

“Precisely because the maneuver is expansive after several years thanks to work and the recovery, there is a need for it to go towards those in need, the workers, the retirees who have low incomes”, he added. On the CISL’s no to the strike, Landini explained that “we are carrying out the demands that we have jointly made to the government. Since these things do not exist in the government’s proposals to Parliament, we are mobilizing to ensure that those objectives are brought home “.