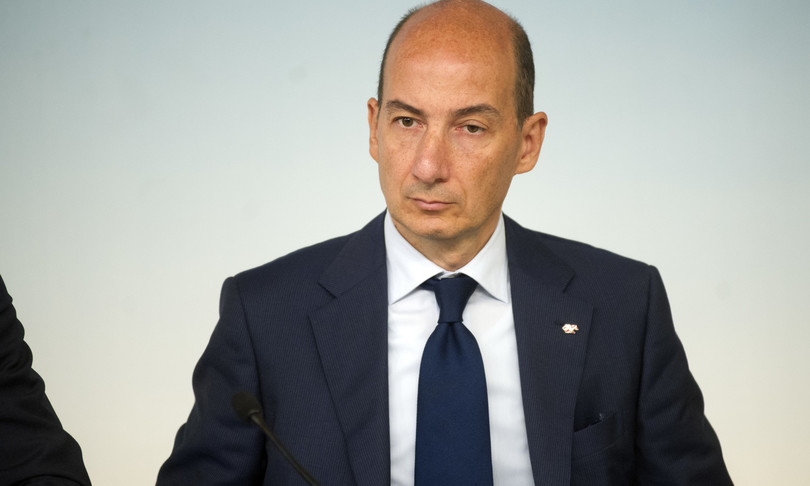 – La new European directive on the energy efficiency of buildings it risks having “dramatic economic and social effects” in Italy, because the road that leads to the reduction of emissions and energy efficiency “cannot be that of obligations and prohibitions. The only way forward is that of incentives. Otherwise the risk is to give the coup de grace to a sector, the real estate sector, which is now beginning to recover – and with difficulty – from the crisis “.

Giorgio Spaziani Testa, president of Confedilizia, is convinced of this, and in an interview with the explains why any ban on the sale or rental of buildings that do not meet certain requirements “would kill the Italian real estate sector, made up of a heritage that is unique in Europe”.

Spaziani Testa said: “I consider it unacceptable and of questionable constitutionality the fact that an essential right such as that of selling or renting one’s property to a characteristic of the property itself is established”.

Among the proposals of the new directive that the European Commission will present on December 14, above all the prohibition of the sale or rental of buildings that will not comply with certain requirements: “First of all there are problems of legislation – observes Spaziani Testa – because the regulations that come from the European Commission, especially those relating to real estate, to be destined for the whole of Europe, and therefore for very different countries. , often adapt more to the situations of the states of northern Europe rather than ours. This is because we have historic centers and beautiful villages and inland areas, often depopulated, with buildings that would be disfigured to adapt to the new rules. Establish the same rules. for everyone it is an essentially wrong concept “.

Out of the norm, only historic buildings would remain, that is, “those bound by the Ministry of Cultural Heritage – he explains – so it is still a small part of our real estate assets.

If the provision were to pass to Italy, many exceptions would have to be made.

And even if these exceptions were many, it is still a rule that would damage the average Italian, because the incomes are what they are, the incentives are dying out and people cannot take on even such an important intervention. We are certainly not talking about changing a roller shutter – he insists – the situation is much more complex “.

For the president of Confedilizia, “the effects would be dramatic on an economic level” because “a huge number of properties would lose their value on the market, and we are talking about millions of properties. All those who fail to adapt in due time would remain out of the market. If the buildings are intended for sale they lose any value, so it means killing savings. If they are destined for rent, then the supply would be reduced and the rest would increase in rent. So it also becomes a social problem for aspiring tenants “.

Of course, he concludes, “whoever proposes these rules will say that the goal is to make bills pay less, but this may be true from a very long point in time. But tomorrow? What will happen tomorrow no one asks”.