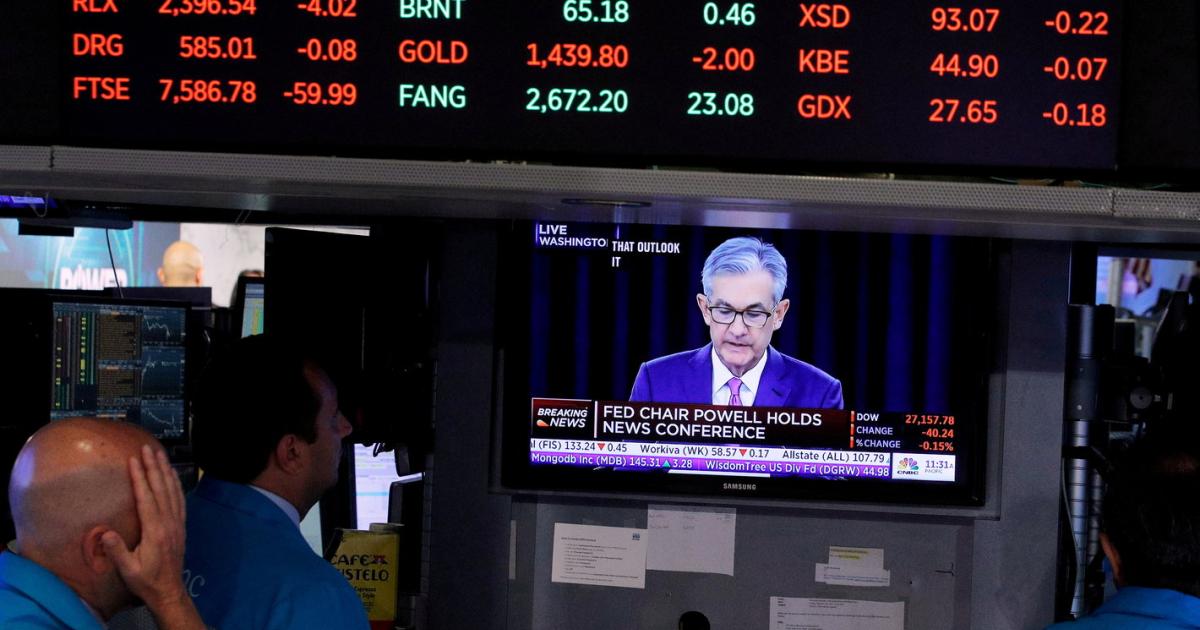 In view of the high November inflation of 6.8 percent, the US Federal Reserve is heading towards an earlier end of the crisis mode and a turnaround in interest rates next year. Many experts expect a decision to be taken at the monetary policy meeting next Wednesday to accelerate the reduction in bond purchases. Fed Chairman Jerome Powell recently gave a corresponding signal in Congress. The economy is very strong and inflationary pressure is high at the same time.

The Federal Reserve is under pressure to act, says Commerzbank chief economist Jörg Krämer: “The faster pace of the US central bank is absolutely necessary. After all, the US already has a serious inflation problem.” Krämer expects that on Wednesday the Fed will probably move its bond purchases forward to March next year, which means that a first rate hike will be on the horizon as early as the middle of the year.

The US Federal Reserve currently holds the key rate in a range of 0 to 0.25 percent. At the meeting in September, the monetary authorities had already signaled in their outlook that there could be a rate hike in 2022. However, it will probably not stay with one step upwards, believes expert Krämer: After taking an initial step in the middle of the year, the Fed will be forced to raise its key interest rate by a quarter of a percentage point in each quarter – up to 1.00 percent by the end of 2022.

First, however, the central bank has to get out of the crisis mode introduced in the 2020 corona pandemic: The Fed has been reducing its securities purchases by 15 billion dollars (13 billion euros) a month since mid-November. This process of monetary policy normalization runs under the term tapering in technical jargon. The total purchase volume of initially 120 billion dollars per month would not have melted until the middle of next year if this rate of dismantling were maintained. The completion of the tapering is a prerequisite for an interest rate hike.