The INPS is able to absorb the Inpgi 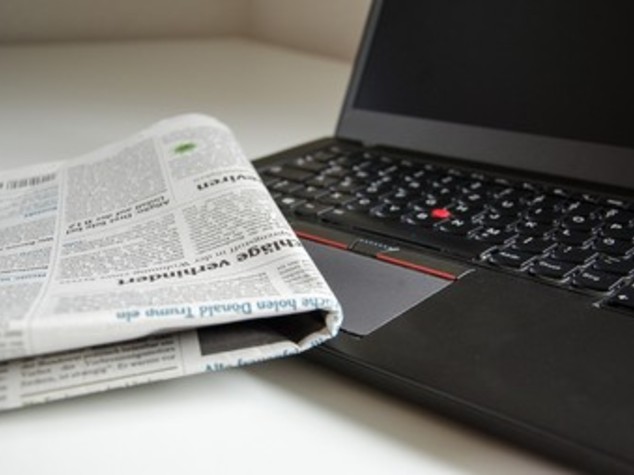 ` – INPS would be able to absorb the IPNGI, which is a smaller institution than other institutions absorbed in the past- This was stated by the president of the INPS Pasquale Tridico during a hearing at the Commission of managing bodies- Tridico reported that “we would be available, there is an ongoing conversation” but specified that he did not want to “interfere”- “What we do not want to happen again – he said – is a migration of taxpayers from the institute to the Inpgi, also because objectively it would not be the solution”- “Moving 17-20 thousand communicators would not be the solution”, he reiterated-