Belarus has put an embargo on made in Italy food 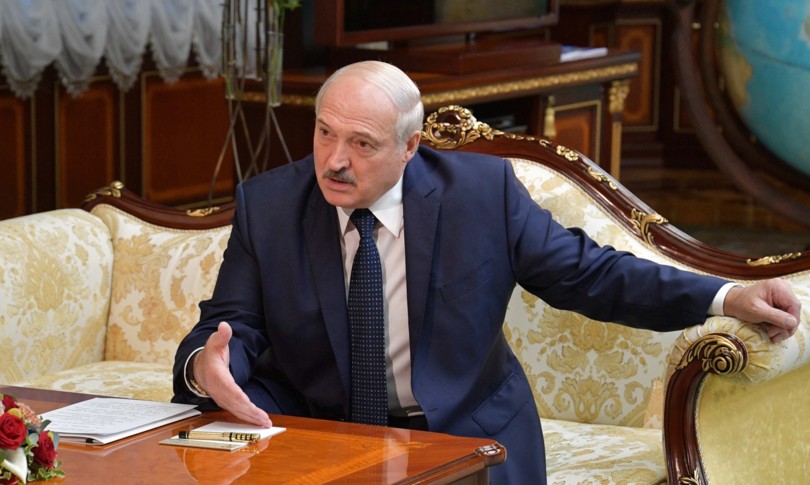 Alexander Lukashenko puts the embargo on made in Italy food products after the sanctions decided by the European Union against Belarus due to the behavior towards migrants attracted from third countries to the borders with Poland, Lithuania and Latvia. This was announced by Coldiretti underlining that the entry ban is triggered starting from January 1, 2022 against a series of products coming from Italy together with the other states of the European Union, United States of America, Canada, Norway, Albania, Iceland, Macedonia of the North, United Kingdom and Northern Ireland, Montenegro and Switzerland.

The list of made in Italy goods subject to embargo includes – explains Coldiretti – pork, beef, a series of by-products, sausages, pickled meat, dried or smoked meat, edible meal from meat or meat by-products, milk and dairy products- dairy (with some exceptions), vegetables, fruits and nuts, animal fats and other oils, sausages and similar products, confectionery, salt and other commodities.

But the Belarusian government has already announced – states Coldiretti – its intention to expand the list of prohibited goods in the event that “more destructive actions” are undertaken against the country. A regulation on quotas for the import of certain types of goods has also been approved.

“It is one – Coldiretti complains – of one decision that puts at risk the exports of Italian food to Belarus, which in 2021 will reach a total value of 38 million euros, according to a projection on Istat data, with an increase of 23% in the first eight months of the year compared to twelve months first. But what is also worrying is Lukashenko’s announcement that he intends to take measures to balance the consumer market, also by satisfying demand with Belarusian-made products.

A move that risks multiplying the production of fake made in Italy in a country that is already among the most active ‘tarotatori’ of our specialties, from scamorza cheese to mozzarella, from provoletta to mascarpone, so much so that it has become one of the main suppliers of the Russian market right after the disappearance of the real tricolor products in following the embargo launched on 7 August 2014 by a decree of President Vladimir Putin and repeatedly renewed as a retaliation for the decision of the European Union to apply sanctions to Russia for the war in Ukraine “.

“The stop to imports risks favoring a further multiplication of the production and diffusion of imitations that have nothing to do with the made in Italy which is already worth over 100 billion on the global market”, explains the president of Coldiretti Ettore Prandini in underlining that “to defend the record of national agri-food exports, all diplomatic energies must be used to overcome unnecessary conflicts and defend a strategic sector for the country and the EU damaged by trade disputes that have nothing to do with the agri-food sector”.