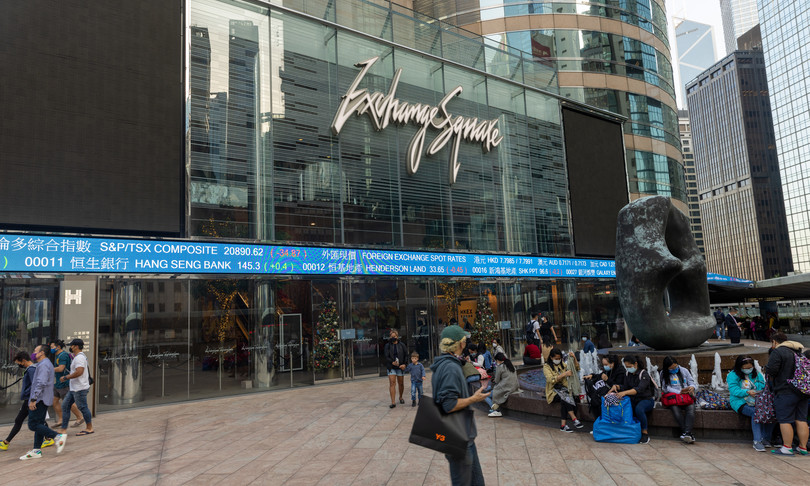 – Chinese artificial intelligence sartup SenseTime has decided to postpone its listing on the Hong Kong Stock Exchange after being blacklisted for potential human rights violations in Xinjiang. The ban was announced on Friday by the Washington Treasury, according to which the company’s developed facial recognition program has been used against Uighurs and other Muslim minorities in the region.

The decision immediately cast a shadow over the $ 767 million IPO scheduled for later this week and prompted SenseTime to postpone the operation. “to safeguard the interests of potential investors“It is better to evaluate the financial effects of the American decision. SenseTime, according to a statement, remains” committed “to listing in Hong Kong as soon as possible and to compensate investors who had already decided to participate in the offer.