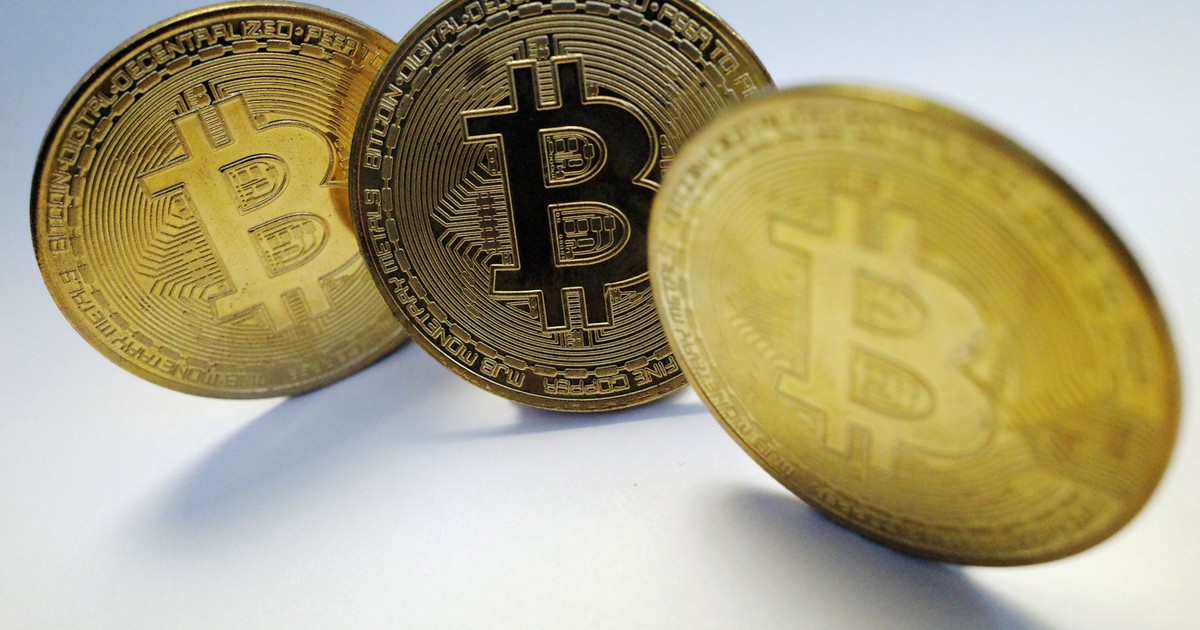 Latin America remains at the forefront when it comes to the regulation, adoption and acceptance of cryptocurrencies. After El Salvador’s Bitcoin Law, Paraguay is now the country that is getting closer and closer to legalizing the mining of the world’s most famous crypto asset and cryptocurrencies.

The country discussed last week in its Senate a bill, which has been pending for several months, that not only seeks to legalize the use of Bitcoin, but also which could also potentially open up its massive hydroelectric capacity to the crypto mining industry.

Paraguay could be the first country after El Salvador to convert the Bitcoin in legal tender, according to a report last Thursday from The Cryptonomist.

The project, precisely, was developed by a group of miners in alliance with Congressman Carlos Rejala, who began pushing the idea around the same time that El Salvador’s President Nayib Bukele announced his decision to convert BTC into currency. in the Central American country.

The deputy from the minority party Hagamos piqued international interest by promising that the bill would contain “surprises” related to Bitcoin.

However, when the bill finally materialized, most analysts who expected it to be similar to El Salvador’s Bitcoin Law were disappointed, as the document proposed to regulate the cryptocurrency industry along very conservative lines.

The project delves into the possibility that the world’s most famous cryptocurrency become an official currency in the country.

The price of Bitcoin continues to decline, settles below US $ 50,000 and is struggling to recover.

“The purpose of this draft law is to establish legal, financial and fiscal security in businesses derived from the production and commercialization of virtual assets ”, says the bill.

The bill is under discussion in the Senate and could cover both taxes and regulation of cryptocurrencies.

Furthermore, it could also enter into the regulation of cryptocurrency mining and trading on exchanges and peer-to-peer markets in which participants would have to register as “obligated entities.”

The news in Paraguay comes after the country’s largest entertainment holding company, Group Five announced that it would start accepting cryptocurrencies such as bitcoin and ether as payment.

The opinion of the CEO of Goldman Sachs​

As a counterpoint, the opinion of the CEO of Goldman Sachs, David Solomon, appears, who doesn’t seem to be interested in cryptocurrencies, according to a NewsBTC report.

In an interview with CNBC’s Squawkbox earlier this week, Solomon He said it wasn’t really “on his radar” and that he didn’t know much about it.

Instead, he says that blockchain is more important, especially because of the way it could help digital payments.

“I am a big believer in the digitization that is happening, the disruption that is occurring, in the way financial services are delivered to both individuals and institutions, “Solomon said, according to the report.

Solomon also said that it was important for the company to work with blockchain in terms of digitizing companies in finance, as has been happening with many companies lately.

This comes despite numerous positions by Goldman Sachs in the past that offered clients exposure to cryptocurrencies. “My take on bitcoin, for example, is that I really don’t know, but now it’s something individually important to me, “Solomon said, according to the report.

Solomon evaded a question about whether he wanted the bank’s clients to go into crypto, saying that “He wants customers to do what they want.”

The Brazilian Chamber of Deputies advances with the approval of bill 2303/15, that regulates the purchase and sale of cryptocurrencies in the country and grants the category of “virtual assets” to Bitcoin and other cryptocurrencies that can be traded or transferred electronically and used for payments or investment.

They are advancing on the regulation of cryptocurrencies in Brazil. AP Photo / Eraldo Peres)

The project, which must now pass into the hands of the Senate after almost six years in the pipelineIt also establishes that it will be the Executive Power that has the power to determine which public body will be in charge of authorizing who will be the providers of services of this type that will be authorized to operate in the country.

According to the original proposal, it should be the Central Bank of Brazil that would regulate virtual currencies but the project’s rapporteur, Deputy Expedito Netto (PSD-RO), affirmed that it would be up to the Executive Power to decide which is the competent body to regulate the market. of virtual assets and their service providers.

“The regulatory agency will establish conditions and terms, not less than six months, for compliance with the project rules by virtual asset service providers that are in activity, “said the news agency of the Chamber of Deputies, in Brasilia.

The proposal includes in the Penal Code the crime of “fraud using virtual assets, securities or financial assets”, with a prison sentence of four to eight years, in addition to a fine, according to the newspaper OGlobo.