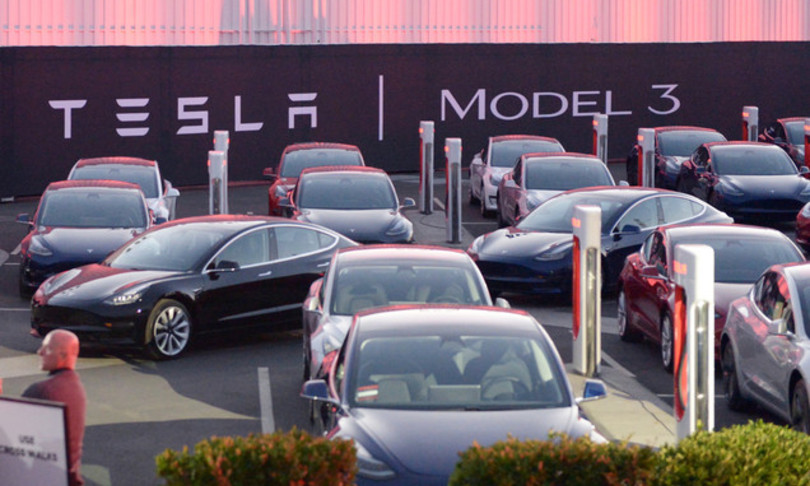 AGI – Technology firm Panasonic sold its entire stake in US electric vehicle maker Tesla for around 400 billion yen (€ 3 billion) as part of a strategic review of its investments.

The sale, which came to light after the Japanese firm filed its annual securities report with regulators, was made in the Japanese fiscal year 2020 (ending March 31, 2021). Nonetheless, a company spokesperson confirmed to Efe that the transaction “does not affect the partnership with Tesla”.

“We will continue to maintain good relations. We have also notified Tesla that the shares have been sold,” he added.

Panasonic will allocate the funds raised in the deal “for future growth investments“, although he did not specify which ones. Local media speculate that some of the funds could be used in operations such as the acquisition of US software company Blue Yonder, announced in April.

Shares in Panasonic appreciated 4.92% today after learning of the deal, which is worth nearly five times the estimated value of the shares in FY 2019.

The Japanese company has been a Tesla supplier since 2009 and a year later it invested around 2,400 million yen (18 million euros) in the electric vehicle manufacturer: essentially, it was a capital injection for Tesla which also contributed to the expansion of the lithium battery business for Japanese cars.

The value of Tesla shares previously held by Panasonic was estimated at around 80.8 billion yen (610 million euros) in its annual securities report for its financial year 2019. Tesla’s recent increase in share value has expanded the its market capitalization thanks to the push of the electric vehicle business as an alternative to reduce greenhouse gas emissions and comply with changing circulatory regulations on the subject globally.