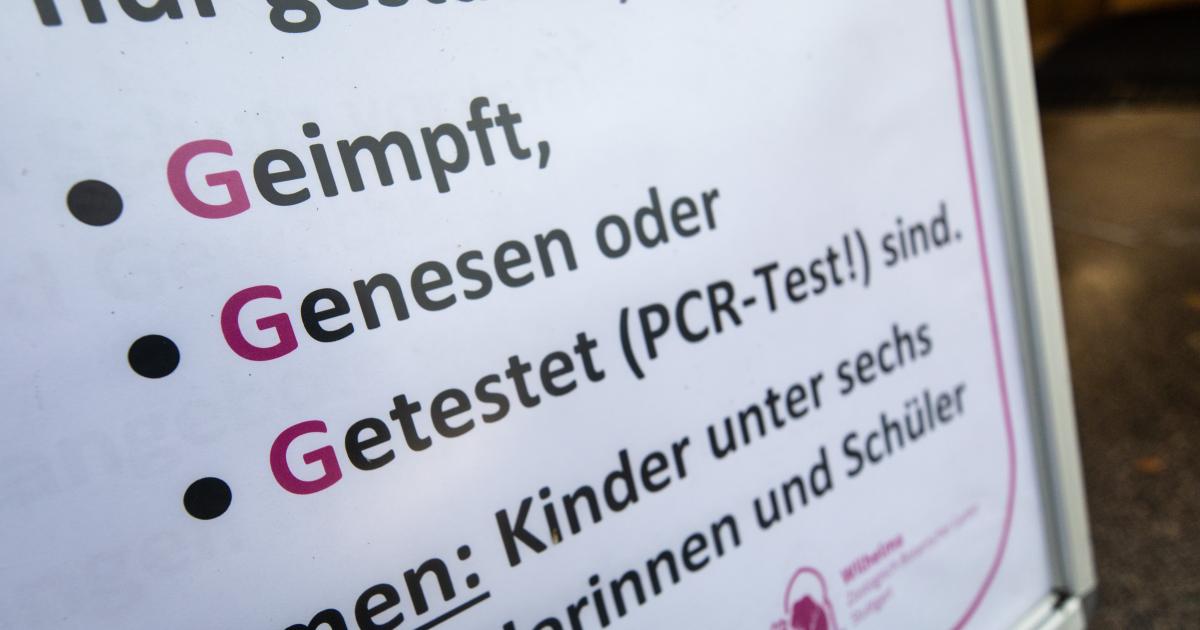 Basically he calculates Fiscal rate for 2022 with the expiry of the majority of the corona measures. However, Badelt emphasized that a continuation of the fight against the pandemic would be manageable. “That will not trigger a fiscal policy catastrophe,” he sent reassuring signals to politicians. Of course, this is not a license to spend money, but the government has enough leeway to see the fight against the crisis under health policy (and not economic) aspects.

“Please do everything you can to keep these numbers of illnesses in check and don’t let any ideas of catastrophe of an economic nature hinder you,” Badelt appealed to the government. Of course, they want to prevent further lockdowns, but: “As long as this all moves in a few weeks, the country’s fiscal situation is not the problem.” In addition, it has been shown that lockdowns that have been postponed for too long cause greater damage to health and are economically less favorable than earlier, shorter interventions. He estimates the cost of a lockdown week Fiscal rate to 650 million euros (or 450 million euros for a partial lockdown).

He also recommends Fiscal rate the government’s evaluation of previous support services. In addition, the crisis should be used to reform the Stability Pact within Austria and to adjust the federal states’ debt path. In view of the favorable budget situation in the next few years, according to Badelt, this should also create scope for climate policy and the aging society. In particular, politicians should refrain from raising pensions outside of the country: “If there were no other worries in this country, the pension costs could be presented,” said Badelt. But there are also other issues for which the state needs money.