Inflation in the UK at a peak of 10 years; The interest rate decision tomorrow 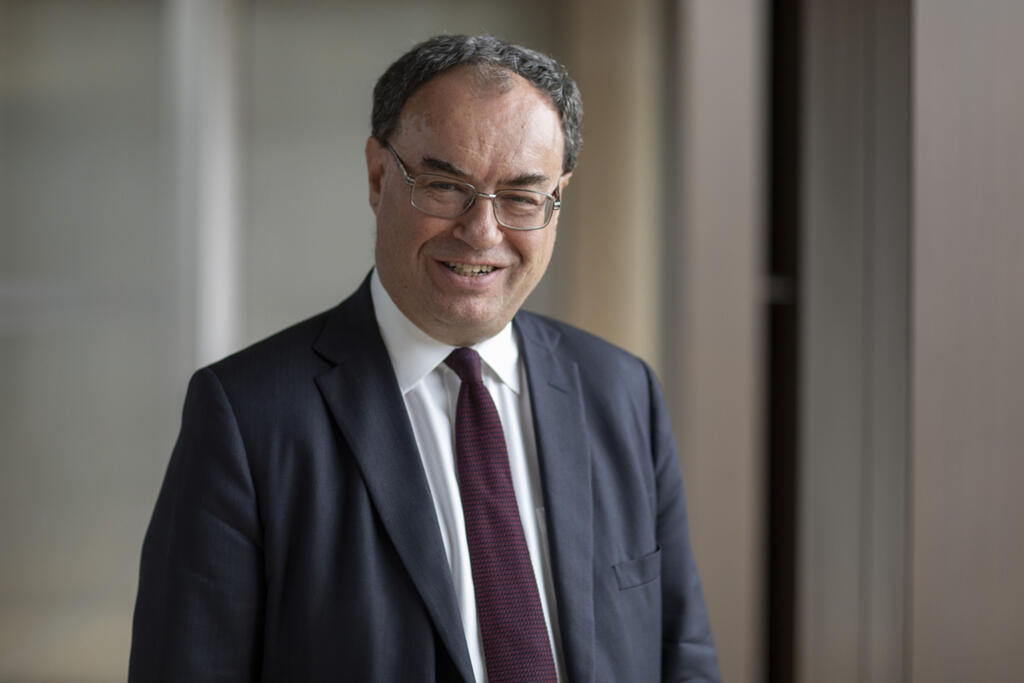 The cost of living is also jumping in the kingdom: the UK consumer price index jumped 5.1% in November (year-on-year), the highest level recorded in the index since September 2011; The interest rate there is 0.1% and the market estimates that the Omicron will postpone the first increase in the interest rate for February

The UK Consumer Price Index jumped 5.1% (year-on-year) in November, the highest level recorded in the index since September 2011. Forecasts rose lower, by 4.7%, following a 4.2% rise in October. The Central Bank estimates that inflation will rise to the 5% threshold only in the spring of 2022 and towards the end of 2023 will fall to the 2% region.

The Bank of England, headed by Governor Andrew Bailey, will convene tomorrow, with the last two weeks reversing market forecasts regarding the decision to be made at the meeting – the interest rate in England stands at 0.1%.

Ahead of the BOE interest rate meeting in November, economists expected a 15 basis point rise in interest rates, but the bank surprised and left it unchanged – by a majority of 2-7.
Until recently, it was estimated that the bank would have no choice, given the inflation data, and it would announce a rate hike at a December meeting.

Then came the omicron: the rapid spread of the new corona strain in the UK, and the government’s decision to renew some of the restrictions, of course also affect the British economy – depending on the market it is now estimated that the bank will prefer to postpone a decision to raise interest rates.

On a monthly basis, inflation in the UK climbed 0.7% in November compared to October. The core price index, which does not include energy, food, alcohol and tobacco prices, rose last month at an annual rate of 4%, above forecasts.

“Unfortunately for consumers, the peak of inflation seems to be coming in just a few more months. Current data will only increase the pressure on the bank’s policymakers to raise interest rates,” Richard Carr of Quilter Cheviot told CNBC. “However, the bank may prefer to wait until next year given the uncertainty regarding the impact of the Omicron on the economy, combined with the risk of imposing restrictions soon.”