Google to its employees: Anyone who does not comply with the vaccination policy will be fired 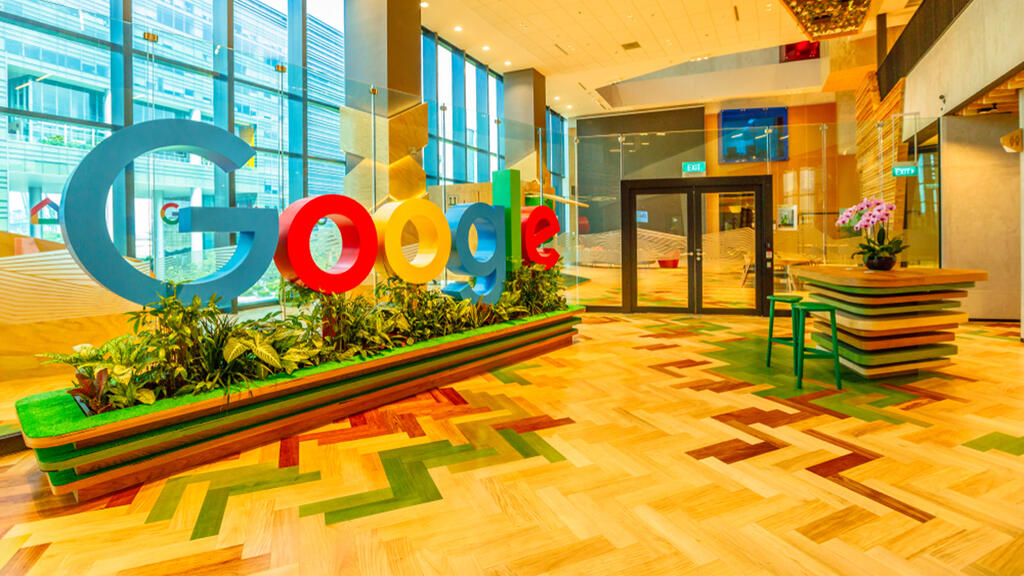 The company has set a deadline for employees set for January 18. An employee who does not update his vaccination status by then will be forced to go on paid leave for 30 days, after which he will be sent on a six-month sick leave and will finally end his position in the company.

Google has informed its employees that they will lose wages and will even be fired if they do not comply with the company’s immunization policy against Corona, according to internal documents obtained by CNBC. The documents, circulated by management, state that employees had to declare by December 3 what their vaccination status was and submit relevant documentation or request an exemption for medical or religious reasons. The company stressed that after the date specified the management will start contacting employees who have not properly updated their status or who are not vaccinated, as well as employees whose application for dismissal has not been approved.

In the documents, the company emphasized that workers who do not meet the immunization deadline set for January 18 will go on paid leave for 30 days, after which they will go on sick leave for six months, at the end of which they will be fired. ” “Behind our vaccination policies,” Google said in a statement.

The company planned to return workers to offices on January 10, but earlier this month again postponed the plans to an unknown date, largely due to concerns surrounding the omicron eruption. However, Google hopes to be able to return at least three working days a week from the offices later this year and at this point encourage employees to come “when conditions allow it to reconnect with face-to-face work friends and work on the muscle of getting to the office more regularly.”

The Biden administration has tried to oblige companies employing over 100 workers to make sure workers are vaccinated or checked regularly, but last month the High Court froze the requirement. Still, Google has asked its 150,000 employees to update their immunization status even if they continue to work from home. “Anyone who enters Google’s building must be fully vaccinated or have a permit that will allow them to come to work,” the company said in a statement, adding that “frequent testing is not an alternative to vaccines.”

According to the documents, employees who go to the IDF will be able to maintain their conditions and rights for the first 92 days, but if after six months they still do not meet the immunization sermons “their employment at Google will end”.