Argentina: The government imposes measures to curb imports from China 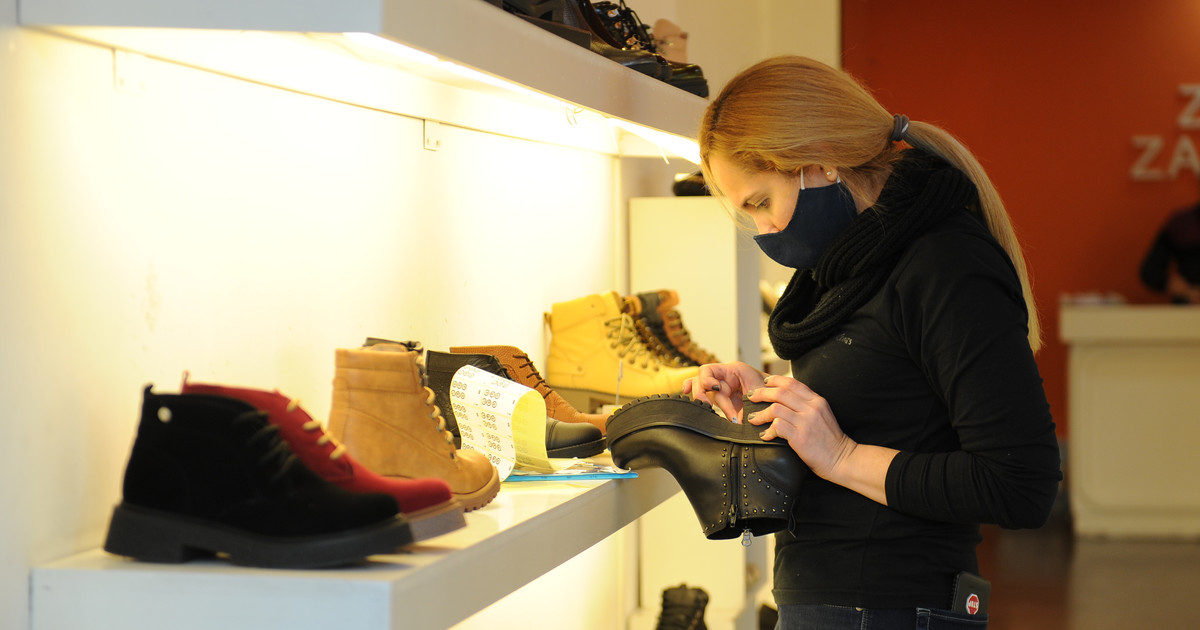 The government established a new anti-dumping measure for footwear with the purpose of curb the entry of imported products from China. It was through a resolution that was published in the Official Gazette on Tuesday and establishes a new FOB price (a minimum of US $ 15.70 per pair, about $ 1,593 at the official exchange rate) for footwear exports from that Asian market. during the next five years.

The measure was the consequence of a presentation led by the Chamber of the Footwear Industry (CIC) with the manufacturers of the sector a year and a half ago. The entity managed to get the Ministry of Productive Development to determine an increase in the tariff so that merchandise with prices below those of the market did not enter. The new value arose from technical analyzes that justified an increase of 17% with respect to the one who ruled. The previous value was $ 13.38.

This is Resolution 915/2021, published in the Official Gazette of December 14, which sets this FOB value for all types of footwear originating in China, Except ski footwear, which is not manufactured in the country.

The dumping is an internationally condemned business practice and consists of export products to third markets below the sale price in the producing country.

To prove the existence of dumping and the damage it causes to an industry, an investigation procedure is followed in accordance with requirements established by the World Trade Organization and reflected in local regulations.

“From now on, then, importers in Argentina have to pay an anti-dumping duty if they declare a FOB price lower than US $ 15.70 per pair. This value is taken as a reference to determine whether to pay the anti-dumping duty (and how much) or not, “explained a source from the CIC.

“At the initial request of the CIC, the Ministry of Industry instructed the National Foreign Trade Commission (CNCE) and the Undersecretariat of Trade Policy and Management to analyze the presentation of tests and forms. Thus, the Ministry of Productive Development concluded that the elements were given to advance by trade with the investigation due to expiration of the term and change of circumstances, “said the entity in a statement.

According to the chamber, covering all the legal and procedural steps of the dumping investigation established by the World Trade Organization and national regulations, the CNCE warned that “the domestic footwear industry is in a relatively fragile situation that could make it vulnerable to the eventual suppression of the current measure “.

“This is based, among other reasons, on the evolution of certain volume indicators such as the drop in production, sales and the degree of utilization of installed capacity throughout the entire period and in the loss of a job, “he added.

For its part, the Directorate of Unfair Competition prepared its Final Report where it determined that “from the analysis of the data obtained throughout the procedure, a difference arises between the average FOB export prices and the Normal Value considered”, and indicated that “regarding the possibility of recurrence of dumping, the analysis of the evidence in the record would allow to conclude that there would be probability of recurrence in case the measure was lifted”.

The CNCE, for its part, continued to argue that “therefore, it can be concluded that, if the application of anti-dumping duties is not maintained, there is a likelihood that imports from China will re-enter in quantities and at prices that would have a negative impact on the domestic industry thus recreating the conditions of threat of material damage that were determined in the original investigation ”.