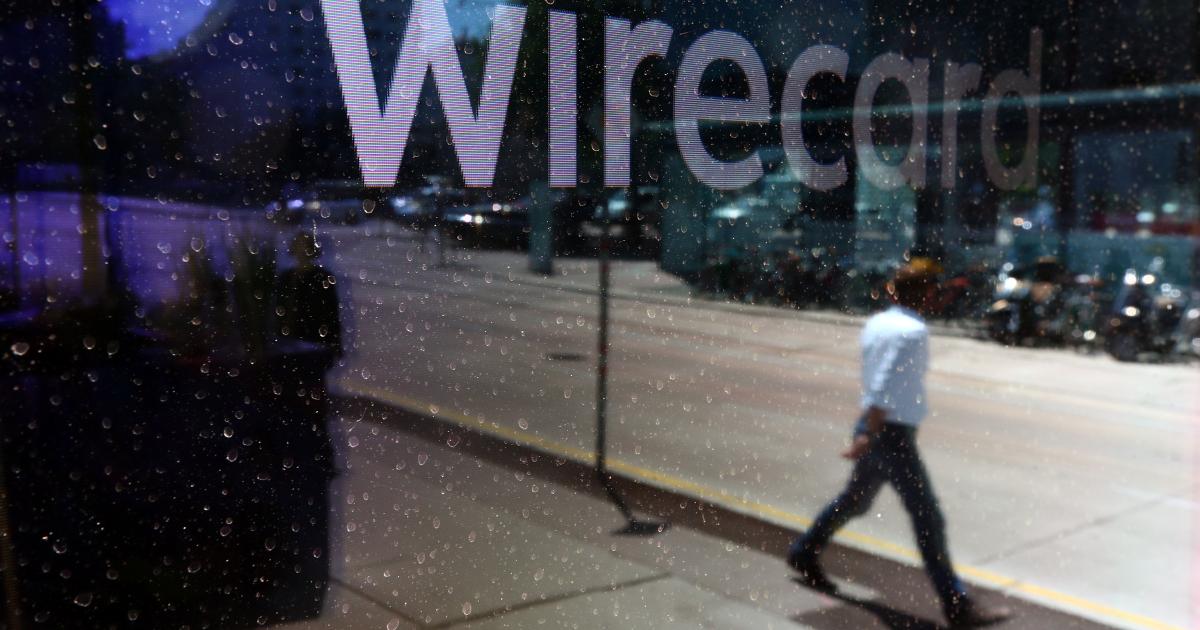 The group collapsed in 2020 after admitting billions in bogus bookings, and the former CEO Markus Braun has been in custody for almost a year and a half. In 2017 and 2018, Wirecard reported high profits totaling over 600 million euros and distributed a double-digit million amount in dividends. According to the Munich public prosecutor’s office, these profits did not actually exist. The investigators assume that the Wirecard board of directors defrauded banks and investors by around three billion euros.

Should the court uphold the insolvency administrator’s lawsuit, that could be the basis for reclaiming both the dividends and the taxes paid by Wirecard – because corporate taxes are largely based on sales and profits.

Claims for the shareholders, who have suffered immense losses, would be particularly bitter. In 2018, the Wirecard share was at times worth EUR 200, now less than half a cent. The papers are also no longer traded on the stock exchange. At the same time, Wirecard shareholders filed for insolvency proceedings in the amount of more than twelve billion euros due to their immense exchange rate losses.