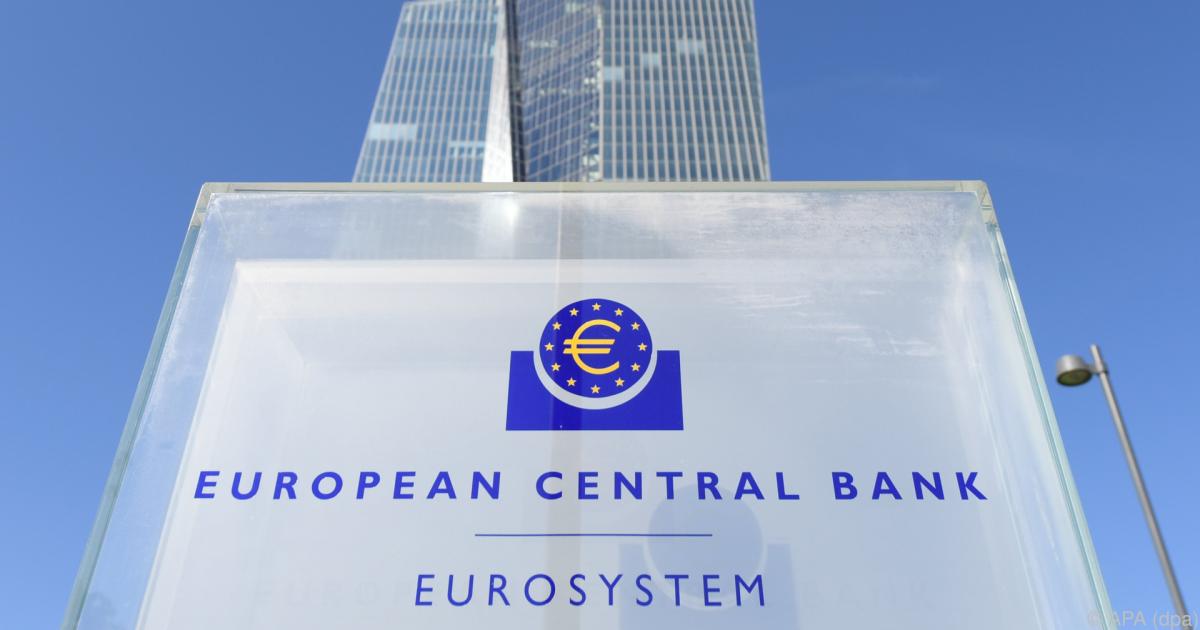 The European Central Bank (ECB) is daring to gradually turn away from the crisis mode and is allowing its trillion dollar emergency pandemic program PEPP to expire. The Governing Council decided on Thursday to end the bond purchases for the end of March 2022.

However, due repayments are to be reinvested at least until the end of 2024. The acquisitions will continue in the coming first quarter – albeit at a slower pace than at the end of 2021.

So that there is no market turbulence after the withdrawal of the EUR 1.85 trillion crisis aid in the spring, the ECB is creating a transition through the newly adjusted smaller purchase program called APP: The purchases with a volume of most recently EUR 20 billion per month will be in the second quarter Doubled to 40 billion euros in 2022, then reduced to 30 billion euros in the third quarter. Starting in October next year, the purchasing speed is to be reduced to 20 billion euros and maintained for as long as is necessary to stimulate the economy.

This instrument, known in ECB jargon as the Asset Purchase Program (APP), was introduced in the middle of the last decade to prop up the economy. The gradual departure from crisis mode is taking place against the background of rapidly rising prices. Inflation reached a record 4.9 percent in the euro zone in November.

As expected, the Governing Council left the key interest rate of 0.0 percent at the record low level. The British central bank, on the other hand, surprisingly initiated the interest rate turnaround shortly before the ECB Council decision. The deposit rate also remains at minus 0.5 percent in the euro area. The banks must therefore continue to shell out penalty interest if they park excess funds with the European Central Bank (ECB).