Toshiba’s board has torpedoed President Nagayama 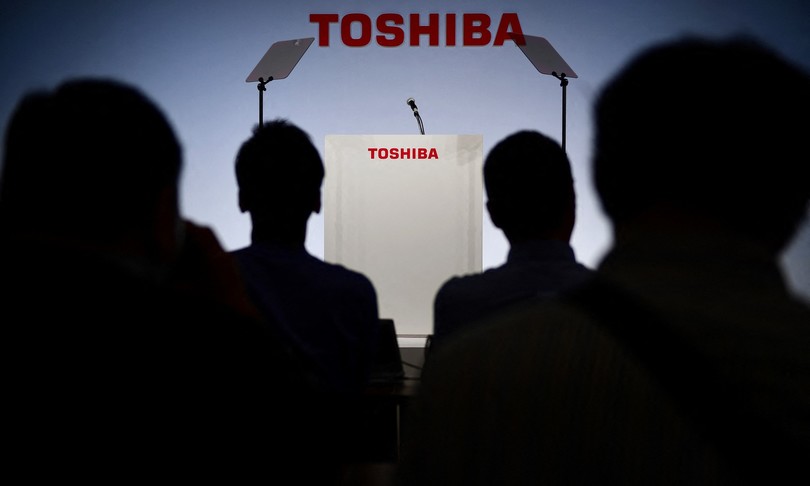 AGI – The Japanese giant Toshiba is once again in the storm. Today the board of directors torpedoed the president, Osamu Nagayama, after the publication of an investigation that revealed the collaboration between the company and the Japanese government to put pressure on foreign funds interested in the company.

Nagayama was not reconfirmed by the board, who also voted against the renewal proposal of another director, Nobuyuki Kobayashi. In recent days, for the same reason, four executives, including two members of the board of directors, had resigned.

Nagayama, 74, is a respected former captain of industry, who previously was part of the Chugai and Sony pharmaceutical group and was elected president of Toshiba at the group’s previous ordinary general meeting in July 2020.

Just prior to this group general meeting, Toshiba executives maneuvered with the Ministry of Economy, Trade and Industry (METI) to intimidate some foreign investor activists. This was revealed by an independent investigation published on 10 June. The group reacted immediately by firing two members of its board of directors, whose re-election was originally supposed to be proposed today. T.

However, this was not enough to put out the fire. Nagayama “had not taken on his responsibility” as chairman of the board, according to Justin Tang, an analyst at United First Partners. The two board members Toshiba sacrificed in advance “were no more guilty than the president” and other group officials, who “all failed” in fulfilling their duties, Tang explains. While last week apologized to shareholders over this new scandal, Nagayama pointed the finger at former Toshiba CEO Nobuaki Kurumatani, who was pushed to resign in April. However, this was not enough to save him.

Toshiba, once a symbol of Japan’s advanced technology and economic power, has experienced an earthquake in recent years due to a series of scandals and heavy losses, before starting a recovery in recent years.