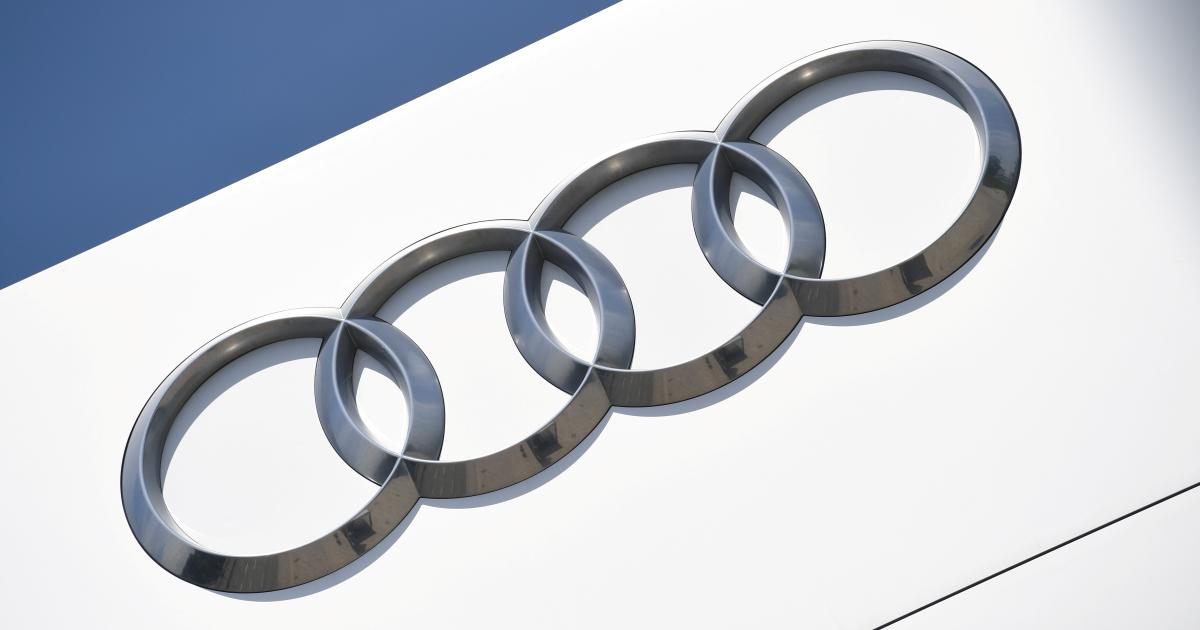 The southern German car manufacturer Audi wants to end the production of gasoline and diesel cars in its main plant in six years. In just three years, half of all vehicles built in Ingolstadt, Bavaria, should be fully electric, and “from 2028 only electric cars will roll off the assembly line in Ingolstadt,” said a spokeswoman on Friday.

Works council chief Peter Mosch told the “Augsburger Allgemeine” (Friday) that electrification in the main plant would only start in 2023 with the mid-range SUV Q6 e-tron: “This is the first fully electric volume model to roll off the assembly line in Ingolstadt.” The first pre-production models are currently being built, said the Audi spokeswoman. But then it should counteract quickly: “Then comes the electric successor to the A6, the E6. The electric successors of the current A3 and A4 combustion engines manufactured in Ingolstadt will follow by 2029,” said works council boss Mosch.

From 2033 combustion only in China

At the Neckarsulm site, on the other hand, the next generation of the A4 / A5 and A6 / A7 families will be launched in the coming years. “With these volume models, the site will be fully utilized for the next few years,” said the Audi spokeswoman. “From the middle of the decade, all-electric models will gradually be established in Neckarsulm as well.” This will also include the second generation of the E6. From 2033 Audi only wants to build combustion cars in China.