The incredible story of the millionaire who sponsors the Racing jersey 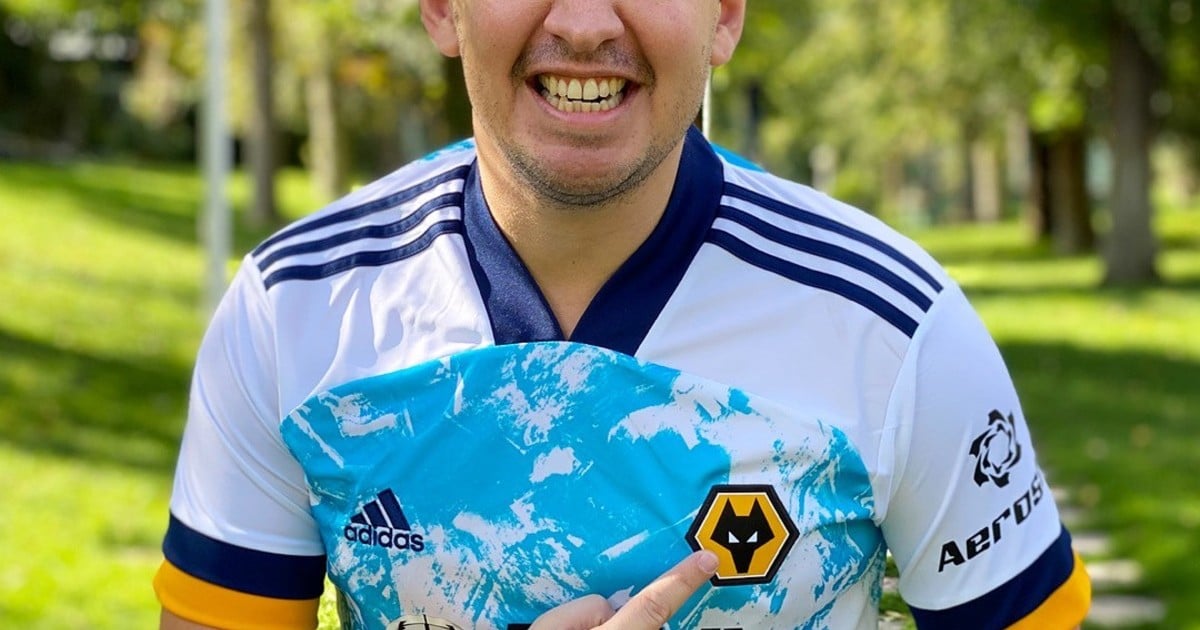 The passion for soccer generates amazing things. Like the story of Mariano Longo, owner of Aeroset, the main brand that wears today on the Racing jersey. For that, the businessman paid US $ 5 million for two years and is negotiating to renew the sponsorship until 2024, “Simply to fulfill my lifelong dream,” says this fanatic supporter of La Academia, the millionaire creator of a company that sells spare parts for aircraft engines.

Pure passion for the shirt, because Aeroset does not have a presence in Argentina and its clients are airlines such as British Airways, Air China, Alitalia and Lufthansa. A 43-year-old serial entrepreneur with 3 children, Longo lives in Portugal, from where he runs a firm that has just 300 employees and offices in England, the United States, Spain, China, Malta and also Portugal. It is dedicated to the provision of parts for commercial aircraft, a low cost but very profitable business.

“What a lot of people don’t know is that most parts are used. It’s like Warnes, but from aeronautics”, Longo ironically, that Aeroset put together in 2013 in a London room with his savings (US $ 75,000) and that today has a turnover of about US $ 50 million a year. “Now with the pandemic, the market is difficult,” he clarifies.

The businessman does not complain about the contraction in sales (30% compared to 2019), because “there are very few companies that compete with us and the fixed costs are very low.” So lucrative is the business that Aeroset was recently valued by JP Morgan at US $ 250 million. Those loose numbers, he reiterates, allowed him the luxury of contacting Racing, the club of his loves, to put the brand on the chest (very close to the heart) of the Albiceleste shirt.

His approach to the club in December 2019, with fresh money in hand, was so surprising that “when I contacted the commercial management they believed it was a scam“, Serie. Longo explained that he wanted to fulfill an old illusion: to link his company with the racinguista shield. “Aeroset is not in the country, this is not a business. I just wanted to fulfill a dream ”, he justifies. For Racing, too, since the US $ 2.5 million per year They represent about 20% of the total income of the marketing area.

Longo’s idea, he confesses, is to maintain the relationship with Racing for 6 years. He says that the negotiations for the next two are advanced and, without looking for it, he attracted the interest of other Argentine clubs (they called him from Boca and River) and also from Europe, including Inter, Roma, Atlético de Madrid and Valencia . In 2021 he sponsored Wolverhampton of the Premier League (Aeroset appears on the sleeve of the shirt). “With Racing we jump to England and from there to the whole world,” he says.

The origin of Aeroset is as curious as the market for aircraft parts. Longo is a native of Don Torcuato. He studied Public Relations at UADE and before becoming independent worked in 14 companies from different countries, among others McDonald’s, BIC, Sancor and SC Johnson. And also at AAR Corporation and GA Telesis, where he discovered and learned the secrets of engine component replacement. “I charged a commission and earned a lot because the parts are very expensive,” he says.

In 2009 he traveled to London to learn English and in that city, on the banks of the Thames, in 2013 he created the company that today sponsors the painting of which he is a fanatic fan. “I don’t just want to be on the shirt. I also pretend that Aeroset is the longest sponsor in the club’s history. The record so far was held by the Mortgage Bank, which lasted 5 years, “he says.

Longo insists that investing in Racing is not a business. “Nobody is going to buy me more spare parts for airplanes now because of this,” he clarifies. However, he now admits that was what he initially thought. Because with the high exposure of the brand (in Argentina and now also in England) is exploring options to capitalize on it. “I’m looking to create a real or virtual product with Aeroset to reach the final consumer,” says the businessman.

It states that it has in its portfolio, always under analysis, the possibility of launching some type of product (a virtual currency or an eSport team) or even the creation of an airline that operates under the Aeroset brand. “Ultimately, some option, product or service that people can buy and with which marketing has a concrete meaning,” he said.

Longo does not forget his roots and travels to Argentina at least 3 times a year. The son of an Italian immigrant and in parallel with Aeroset, he created Pampa Holding in England, a company that buys properties (it has around 50 around the world) to offer them for rent. It says that it has a 9% annual return and that “I learned the love for bricks from my old man, Mario, who was a coiffeur in Pinamar ”.

The outlook for aviation, he emphasizes, still faces a difficult outlook due to the persistence of the pandemic. In any case, it remains the challenges to expand the operation to other markets, such as China and Russia. Argentina and the region are not among his priorities, “because there are few airlines.” 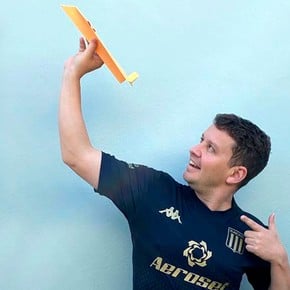 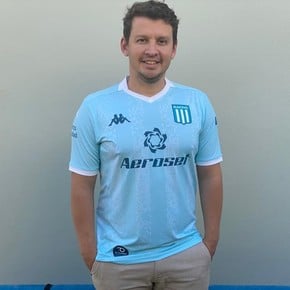 This is how Europe suffers with the cost of living: massive corporation taxes and transportation subsidies

Seven keys on the extraordinary advance of Earnings, according to tax experts

Farmers from Šumadija left for Belgrade with tractors