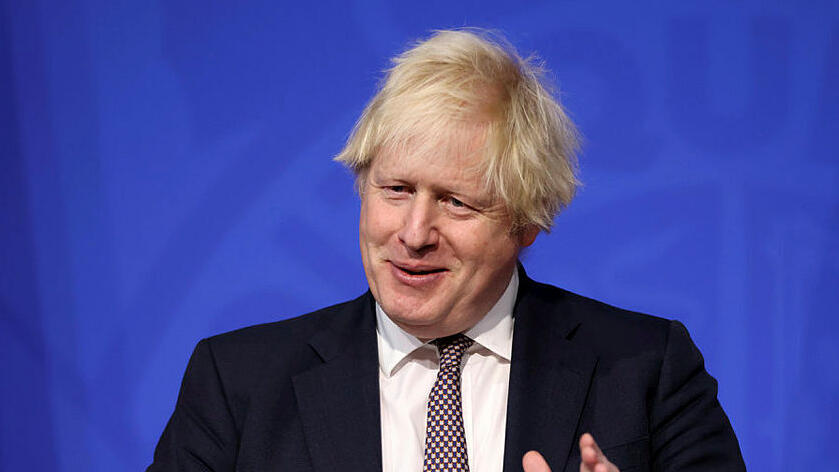 The agreement eliminates tariffs between the countries and is expected to increase Australian wine, beef and sugar sales. Farmers in the UK are troubled

The UK has signed a free trade agreement with Australia, which it says will benefit consumers and businesses. According to the BBC website, the agreement is defined as the first trade agreement since the Brexit written entirely from the beginning, and did not copy the terms of trade that Britain enjoyed when it was a member of the European Union.

According to estimates by the British government, the agreement will free up another trade worth £ 10.4 billion and lead to the abolition of tariffs on British exports. However, British farmers have expressed concern about harming them due to cheaper exports. The British government has further stated that the agreement is a way of entering India and the Pacific, and will help advance the UK’s chances of joining the Trans-Pacific Trade Agreement.
Australia also praised the agreement, the second largest in the country. “This is a historic agreement, this is a real free trade agreement. Everyone wins,” Australian Trade Minister Dan Tiham responded.

The agreement was signed in a virtual ceremony and is scheduled to take effect next year. “This is a defining moment in the historic and vital relationship between the two countries,” said International Trade Minister Anne-Marie Treblian. She also rejected the farmers’ claims, saying the agreement included clear protections. “The reality is that Australia sends 70% of its beef and lamb to the Asia and Pacific region. It’s closer to them and they get great prices, so I’m not expecting a dramatic increase in exports to the UK, and I know our citizens will continue to buy what they want, but I’m very happy to do things. Options for consumers. ”

For Australia, the agreement eliminates the tariffs imposed on 99% of its exports, making it easier for Australians to live and work in the UK. The deal is also expected to boost Australian wine, beef and sugar sales. These are products confiscated by China due to the political tensions between the two countries.

In the years 2020-2019 trade in goods and services between Australia and the UK was estimated at £ 20.1 billion, and both sides hope to significantly expand this figure. Today the meat trade between the two countries is very small. Only about 0.15% of Australian beef is exported to the UK.