This is the astronomical amount Facebook paid for its new name 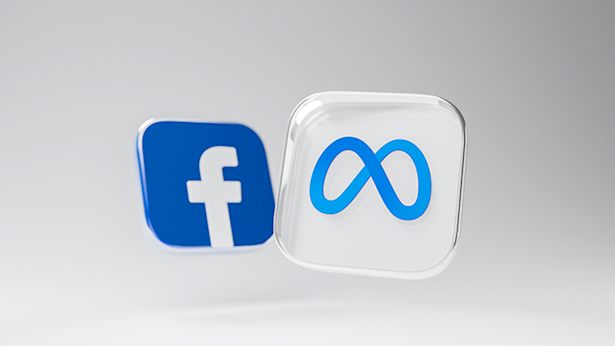 A month and a half after the name change of the world’s largest social networking company, it has now been revealed how much money it cost her to register the new name she chose for herself.

Meta, the new name of the parent company of Facebook, WhatsApp and Instagram, is much more than just a word: it is a word worth millions – literally. According to a Reuters news agency, the social networking giant paid for the rights to that name no less than $ 60 million.

According to the report, a company called Beige Key, registered in Delaware – a country with thousands of straw companies due to the lack of corporate tax – recently contacted a company called Meta Financial Group, which provides various financial services under the name MetaBank, with an emphasis on banking services. Less available for them. Bezeq offered the Meta Financial Group $ 60 million in exchange for the rights to the name Meta in the United States – and the deal was signed.

After the signing, it became clear that the person behind Bezeq was Meta Platforms – the full latest name of Facebook – which confirmed to the news agency that “Bezeq is our partner and we have acquired these name assets”. The banking company said it did not know at the time of purchase about this relationship.

As you may recall, a few days after the name change, another company called “Meta PC” posted a notice that Facebook had to pay her for the name because she had applied for its registration a few months earlier. However, she did not sue Meta, but took advantage of the event for a humorous campaign to promote her brand.