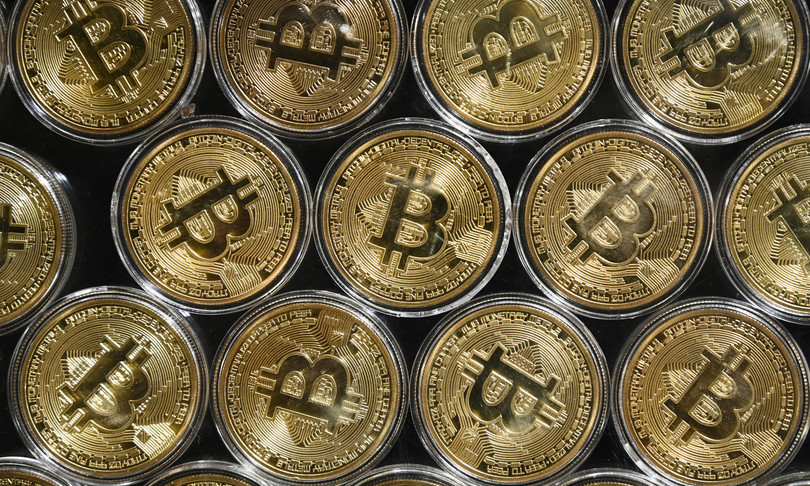 AGI – The law that will allow the Bitcoin to become one legal currency in El Salvador it will come into effect on 7 September. This was announced by the president, Nayib Bukele.

El Salvador thus becomes the first country in the world where Bitcoin is a legal currency. The Congress of the Central American country last June 9 approved Bukele’s proposal to embrace cryptocurrency, the use of which will be optional.

“The use of Bitcoin will be optional, no one will get Bitcoin if they don’t want it … If someone gets a Bitcoin payment they can automatically turn it into dollars, “Bukele said.

“Salaries and pensions will continue to be paid in US dollarsBukele said, without specifying whether this included wages paid to state employees or the private sector. Earlier in the day Athena Bitcoin said she plans to invest over $ 1 million to install around 1,500 cryptocurrency ATMs in El Salvador, especially where residents receive remittances from abroad.

According to the Athena Bitcoin website, ATMs can buy bitcoins or sell them for cash.