Argenitna: The IMF presents a report on the loan to Macri: US $ 1,890 million mature 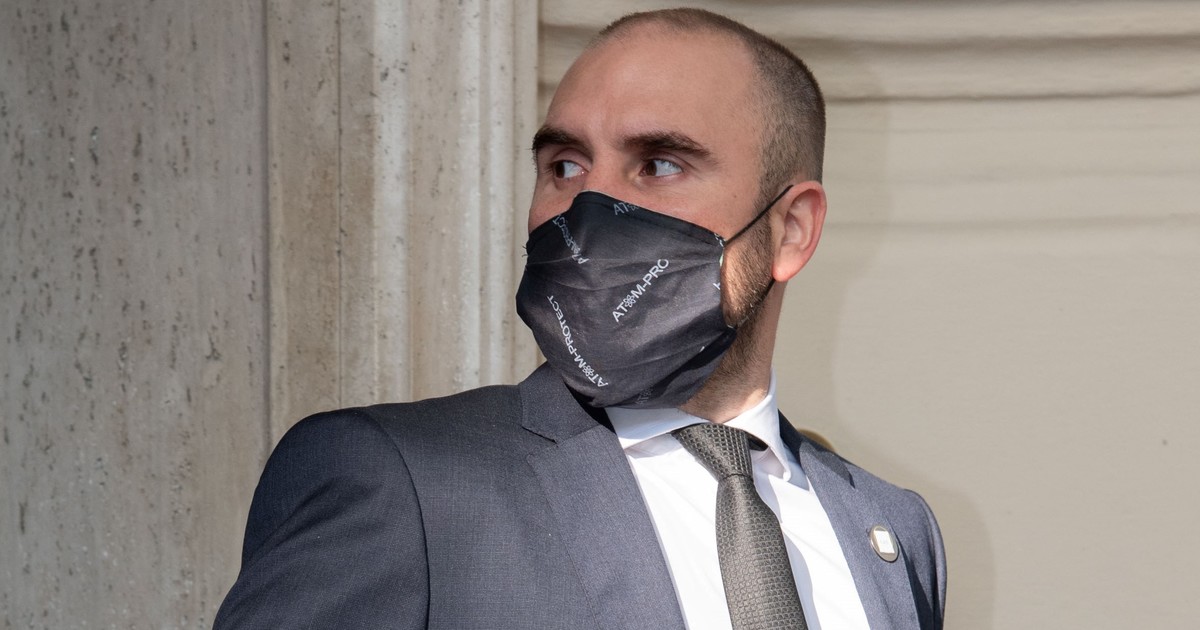 The Government will face a key week in negotiations with the International Monetary Fund (IMF). This Wednesday, the same day that the payment of US $ 1,890 million is due, the agency’s board will discuss the loan granted in 2018 to the management of Mauricio Macri, a routine job that generates expectations in Alberto Fernández.

Last December 3, during the dissertation of the 27th Industrial Conference organized by the UIA, The President asked the Fund to “make its evaluation of what was the failed Stand-By program before the closing of a new agreement. for which 44 billion dollars were disbursed that were misused to pay unsustainable debt “.

The revision, actually, it is a common process inside the body Y in the Argentine case it’s been 16 months now, since the Norwegian economist Odd Per Brekk, deputy head of the agency’s Asia and Pacific department, began his job, a technician who has worked in the agency since 1987.

Far from being a “special” treatment for Argentina, the Fund explained that the evaluation is a mechanism to draw “lessons” after an “exceptional” access agreement is completed and that for countries looking for a new program it is customary to complete before reaching an understanding.

The report will be released amid choppy weather in Congress after the opposition rejection of the 2022 Budget, which forced the Executive to extend the current budgetary regime and impacted the negotiations with the IMF. This situation, as revealed by the Minister of Economy, Martín Guzmán, generated an “unexpected surprise” for the director of the Fund, Kristalina Georgieva.

As Clarín learned, The agency will publish a statement this Wednesday after the board meeting and also the report that, although it is technical, it will reignite the rift between the ruling party and the opposition. Fernández seeks some recognition of “errors” for the loan of US $ 57,000 million requested by Macri, of which US $ 44,000 million were disbursed.

The dissemination of the exam will coincide with the second maturity of capital of US $ 1,890 million, that will be paid this Wednesday with the remainder of the US $ 4,334 million in special drawing rights (SDR) sent in August by the Fund. The Ministry of Economy will repeat the operation of September 22.

Guzmán will place a non-transferable Bill in the Central Bank for an amount similar to the SDR that it will buy from the monetary authority, an operation that will impact reserves, after the loss of US $ 1.3 billion in November. The use of these assets to pay the debt was also confirmed this Sunday by the head of the Treasury.

In an interview with Radio 10, he said that the idea is to “refinance the entire stock of almost US $ 45,000 million” in a 10-year agreement with a grace period until 2026, but that “will not solve all problems”. “Starting in 2026, the burden of maturities in dollars will be very high and in the coming years we will continue working to improve conditions,” he warned.

In turn, he described the Resilience and Sustainability Fund discussed by the Fund to help the most vulnerable countries such as a “third line of credit”, although he recognized that its capitalization is going to be “low” and would only be defined in late 2022 or early 2023. And, finally, ratified the later presentation of the multi-year project, an initiative that was to be sent to Congress in the first week of December.