RYANAIR CEO on anti vaxxers: “Idiots, they should not be allowed to fly” 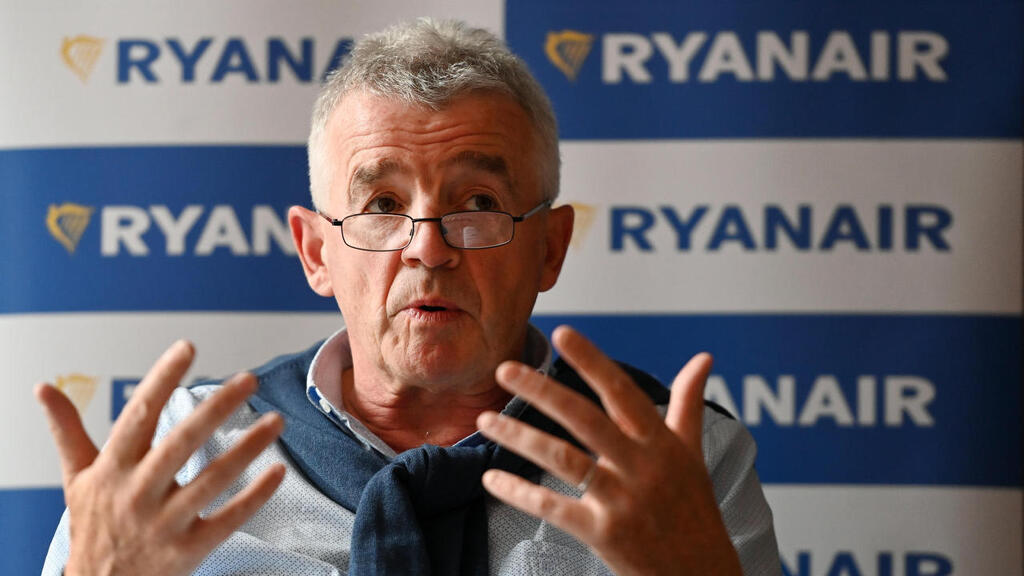 Michael O’Leary came out against corona vaccine opponents in an interview with the Telegraph; He also criticized the duty of immunization that the Austrian and German governments are trying to promote, arguing that they should “make it difficult” for people who refuse to be vaccinated for no good reason. O’Leary: “If you oppose vaccines because you think it’s a conspiracy, we respect your right to be idiots.”

Michael O’Leary, CEO of the Low Cost Rainier company, comes out in an interview with the British newspaper Telegraph against vaccine opponents, whom he calls “idiots”, and declares that in his opinion only vaccinated people should be allowed to fly. To promote the governments of Austria and Germany, claiming that they violate human rights, and argued that they should “make it difficult” for people who refuse to be vaccinated for no good reason.

The spread of the omicron strain undermines the aviation industry’s hopes for recovery. According to O’Leary, Brainair expects a 10% drop in passengers in December due to the new Corona restrictions. In his estimation, the first months of the year will also be weak for the company, especially if the uncertainty surrounding the restrictions continues, and of course if stricter restrictions are imposed.

In the interview, O’Leary criticized the British government led by Boris Johnson, who he claims is too pressured by the Omicron, while other European countries seem calmer. According to O’Leary, it is this attitude of the government that will prevent people from flying during the Christmas holidays – due to the uncertainty.