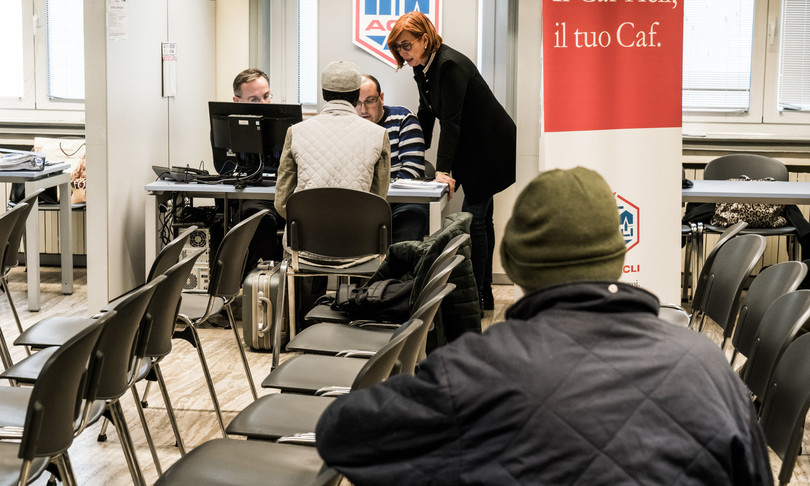 Despite the limited characteristics of employability and despite between March 2019 and September 2021 for long stretches the labor market has been affected by the consequences of the pandemic, there are over one and a half million jobs activated by RdC beneficiaries, of which 1.2 million new employment relationships: 320 thousand, in fact, are those who were employed at the entrance, just under half of whom have in any case activated a new job in the period to an extent. This was revealed by Anpal (National Agency for Active Labor Policies) in the report “The occupational condition of the DRC beneficiaries”, edited by Raffaele Tangorra.

Approximately 725 thousand are the beneficiaries addressed to CPI with an employment relationship to an extent, 40% of the total (equal to 1.8 million). Of these, about half a million (547 thousand) have activated a new employment relationship. The incidence is over 55% for the unemployed for less than a year upon entry, drops to around 30% for the long-term unemployed and drops to values ​​below 20% – depending on the condition, between 18 and 14% – for those furthest away from the labor market.

Going to check the employment rate six and twelve months after entering the measure, Anpal notes that if at the entrance the employment rate is just under 18%, at six months it grows up to almost 23 %, to then grow marginally at one year, reaching just above this threshold. The differences are very noticeable between the different groups, as we have seen for the incidence of workers with activated jobs, but while the incoming employees reduce their employment rate (predictably, starting from 100%), all the other groups – and in particular, those furthest away from the work – improve their condition.