Despite higher expenditures, the primary deficit amounts to 2.1% of GDP, far from the expected 3.5% 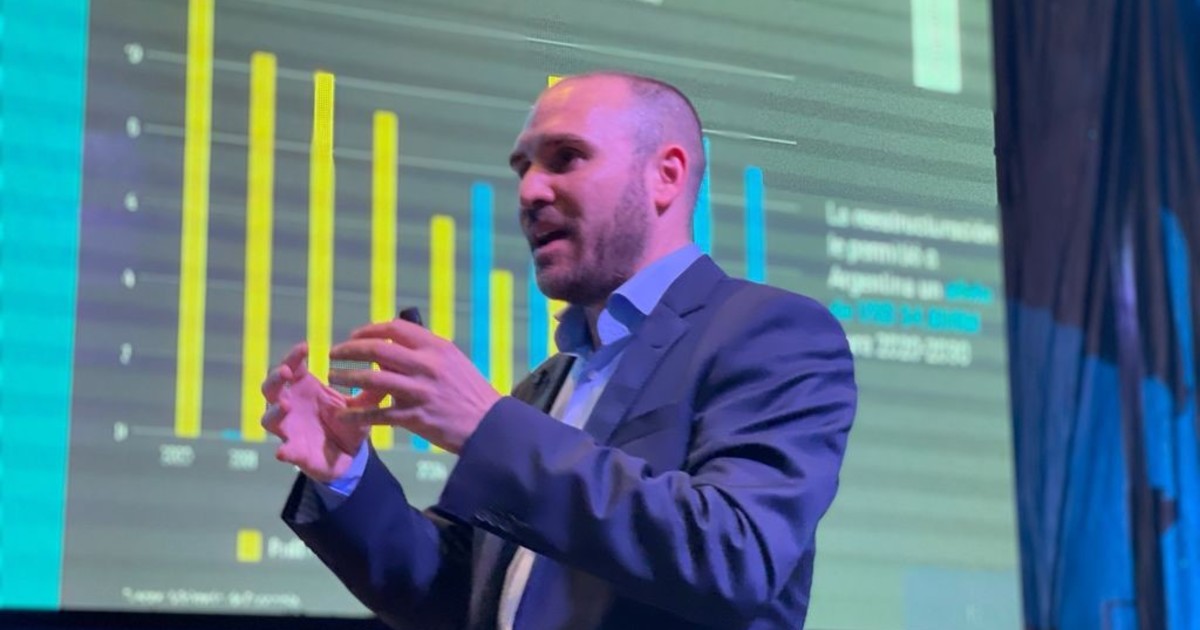 Public accounts registered in November a primary deficit of $ 134,653 million, 130% more than last year, due to the fact that for the second consecutive month, expenses exceeded income and grew above inflation, which in November was 51.2% year-on-year.

On the side of the recaudation, entered $ 793,086 million (69.3% year-on-year), driven by taxes linked to export duties, social security and economic activity (VAT, credits and debits). All, with increases above the rise in prices.

Although withholdings on foreign sales were the taxes with the highest increase (83%), contributions and contributions accelerated compared to the previous month for the second consecutive month and contributed $ 220,300 million for the agreed increases in parity, as reported by the Ministry of Economy.

As to expenditures, the public sector allocated $ 927,739 million (76%), the bulk to cover primary spending. The of greater expansion compared to last year were economic subsidies (140%), which added $ 126,000 million in transfers to energy and, to a lesser extent, to transportation.

Personnel spending again grew above inflation (73%), along with social benefits (54%). “In this area, the push came from family and child allowances and from social programs, since the aggregate items of retirements and pensions still cannot overcome the price growth barrier“, He said Nadin Argañaraz, director of IARAF.

In this way, social spending has accumulated a real loss of 13.7% so far this year, despite the bonds granted by the government to rebuild the salaries of retirees from the minimum.

Interest on the debt, meanwhile, they spent $ 107,436 million, the highest level of the year in nominal terms. And, added to the primary result, they showed a financial deficit of $ 242,089 million, the second most important after October.

With one month to go to the end of the year, the accumulated primary result is well below the 3.5% predicted by the Economy by 2021, both due to higher collection and savings in social benefits. For 2022, the Government forecasts a 3.3% red, but the IMF demands a bigger cut.