Austria: Economic slump due to fourth lockdown less than the second 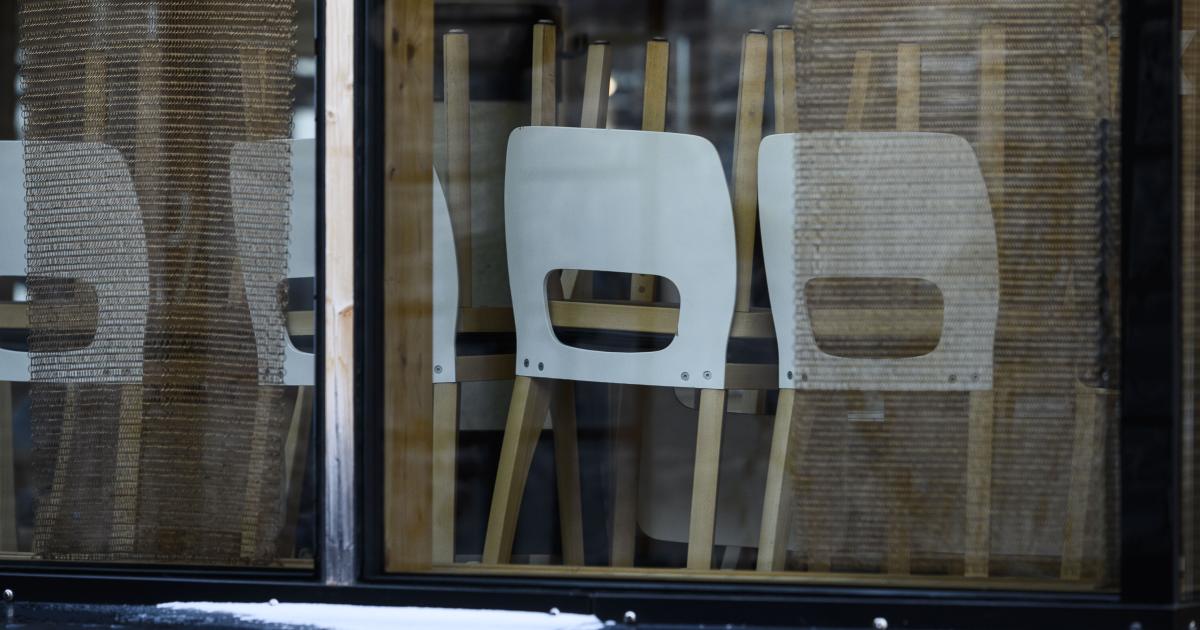 The fourth Austria-wide lockdown has significantly reduced economic activity in the three weeks concerned. After a marked decline at the beginning, economic activity remained unchanged in the second lockdown week and fell again slightly in the third. Overall, the total GDP effect of the lockdown is minus 5.25 percentage points and is thus slightly lower than in the second lockdown from mid-November 2020, according to the economic research institute (Wifo).

In the second lockdown in November 2020, the effect on economic output was around six percentage points, explained Wifo economist Josef Baumgartner to the APA.

According to preliminary calculations by Wifo, the weekly gross domestic product (GDP) in the two weeks from November 29 to December 12, 2021 was 5.7 percent or six percent below the pre-crisis level, an average week in 2019. Compared to the respective week of the previous year GDP in these two weeks increased by 3.4 percent and 0.9 percent respectively.