Gas in Europe has never been so expensive 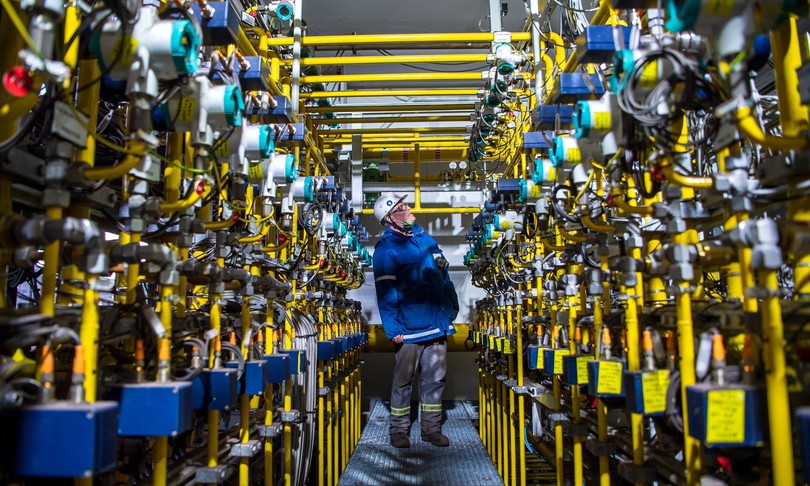 Gas prices in Europe have touched a new all-time high due to the fact that Russian shipments to Germany through the Yamal-Europe pipeline decreased.

The Ttf benchmark, after having reached the absolute record today, exceeding 162 euros / MWh, has now increased the rise reaching a new high of 180.5 euros / MWh, up by 22%. The British benchmark also surged (+ 21.2%) to 4.5 pounds per therm

According to data from the German network operator Gascade, flows from Russia to the Old Continent have been decreasing since Saturday and, after stopping, today they reversed direction.

Some MEPs and analysts have accused Russia of withholding deliveries of gas to Europe due to political tensions over Ukraine and the delays in the certification of the gas pipeline, Nord Stream 2, a 10 billion cubic meter pipeline.

Russia denies any connection. “There is absolutely no connection, this is a purely commercial situation, “Kremlin spokesman Dmitry Peskov clarified in a conference call today.

Europe imports about one third of its methane needs from Russia. The tarders claimed that reverse flows add to a number of bullish factors such as strong demand for power plants, several French nuclear power plants closed, and colder temperatures increasing the demand for gas for heating.

The price of gas at the Dutch hub reached 162.775 euros per megawatt hour, an increase of more than 10% compared to yesterday. The UK benchmark also hit a new record of £ 4 per therm.

Both indices broke October records. Currently they are approx seven times higher than in early 2021. Gas prices, along with other commodities including crude oil, are fueling concern over rising inflation around the world and prompted intervention by the Fed and BoE.

Gazprom usually books extra capacity at auctions for delivery via Ukraine to Germany via the Yamal route when there is demand. He has not booked any new capacity through Yamal today.

The spokesperson for Rwe, who along with Uniper is one of Gazprom’s main gas buyers in Germany, said that the Russian state company is fulfilling its obligations while Gascade explained that it transports methane based on the requests that arrive.