Argentina: Unemployment was 8.2% in the third quarter of the year 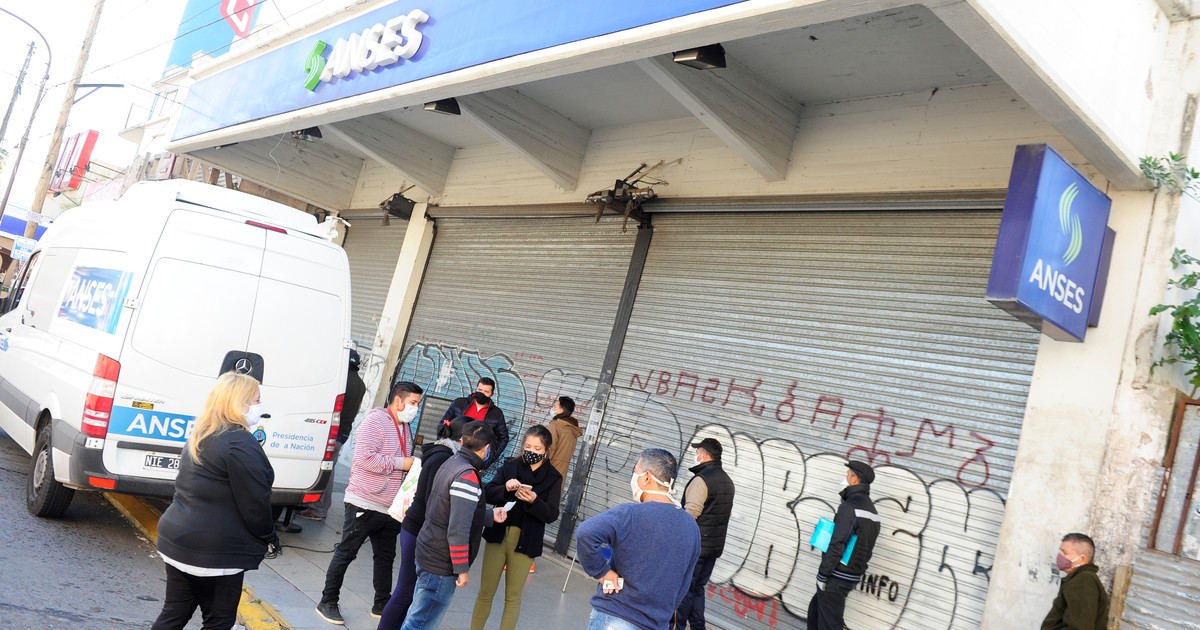 In the third quarter of the year, the official unemployment rate stood at 8.2%, as reported on Tuesday by the National Institute of Statistics and Censuses (INDEC).

The unemployment rate reported by INDEC for the second quarter of 2021 had been 9.6%.

In this way, it was below the 10.6% of the same period of 2019 but with fewer people in activity and employment, according to the figures of the Permanent Household Survey (EPH).

The official data marked a drop in unemployment for the fourth consecutive quarter, after it reached a peak of 13% in the second quarter of 2020, being the period most affected by the coronavirus pandemic.