The price of gas remains at record levels 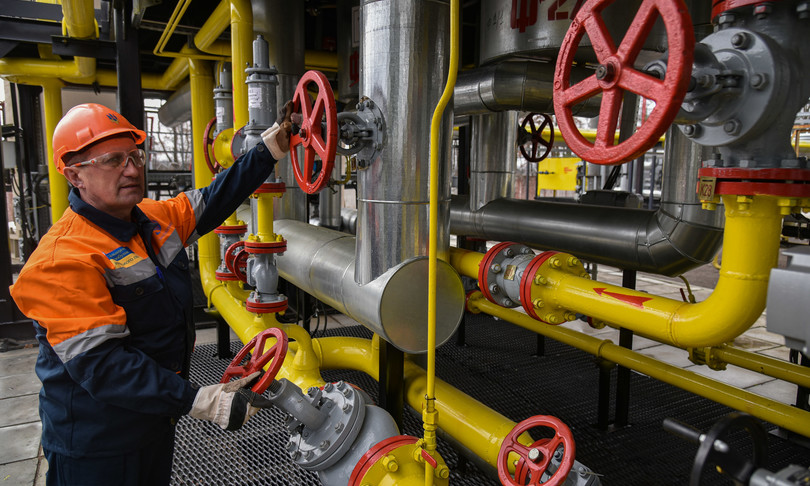 – European gas prices remain at their highest levels after the all-time record of Tuesday 22 December, when the Ttf benchmark reached 180.5 euro / MWh, up by 22%; a surge that also affected the British benchmark (+ 21.2%) to 4.5 pounds per therm. This morning the price of gas at the Dutch hub, reference for Europe, reached 180.2 euros per megawatt hour, while the British benchmark reached 4.5 pounds per therm.

The sharp rise in the cost of European natural gas it is due to the reduction of Russian shipments to Germany through the Yamal-Europe pipeline, in the middle of winter.

Meanwhile, wind power generation in Germany has fallen to a five-week low, which, combined with the outages at French nuclear power plants, delays in the Nord Stream 2 pipeline, and geopolitical risks in Belarus and Ukraine, have helped trigger a of the most serious natural gas crises in the history of Europe. With imports dwindling and stocks running out, investors now fear the crisis will last through the winter.

The price of oil

They are up slightly on the Asian markets after yesterday’s jump. The dollar has slipped and crude oil prices generally move inversely to the US currency. To give strength to the prices, the return of investors’ risk appetite, comforted by the fact that the majority of governments have chosen not to impose a lockdown to curb the spread of the Omicron variant of Covid-19 and thanks to China which has claimed to be in able to support economic growth.